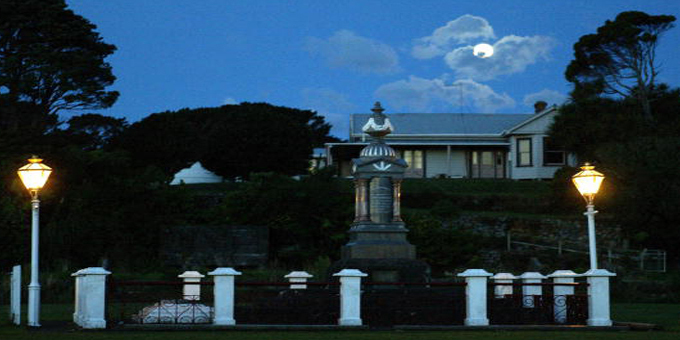 Government ministers have signed a compact trust they hope will lead to a settlement for Parihaka.

Maori Development Minister Te Ururoa Flavell says the crown’s 1881 sacking of the village that was the centre of opposition to land confiscation in Taranaki still rankles with the community.

Because of its unique history, negotiators insisted it be treated separately to the rest of the Taranaki settlements.

The compact signed at the weekend by Treaty Negotiations Minister Christopher Finlayson is similar to one that restarted negotiations with Ngai Tuhoe.

"It sets out a platform I hope of how the crown will engage with Parihaka and that means talking about things like infrastructure, getting fresh water sorted, dealing with the sewage for the marae, upgrades for the electricity which tend to go on the blink, all those sorts of things will be moved into Parihaka to give them a hand on the back of what happened and it's aside from a normal treaty settlement process," Mr Flavell says. 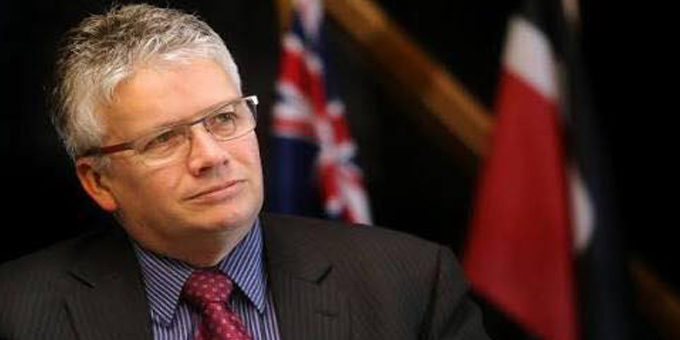 New Plymouth, Old Hate - how to really change the flag 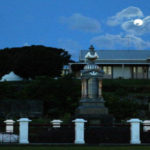