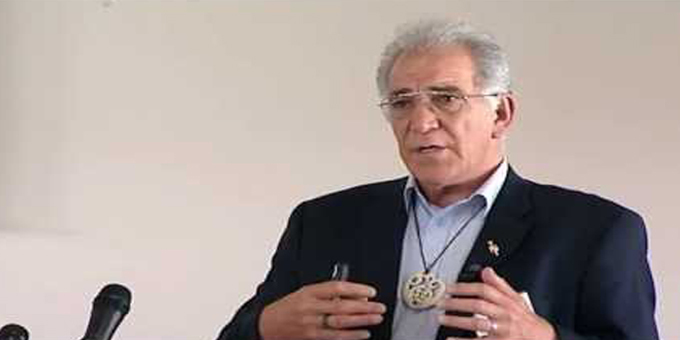 Friday night saw Jason Witehira from Ngapuhi named as the 2016 Maori Business leader of the year.

Hosted by the University of Auckland Business School, Manuka Henare spoke with Willie Jackson about the evening and the high caliber of recipients. 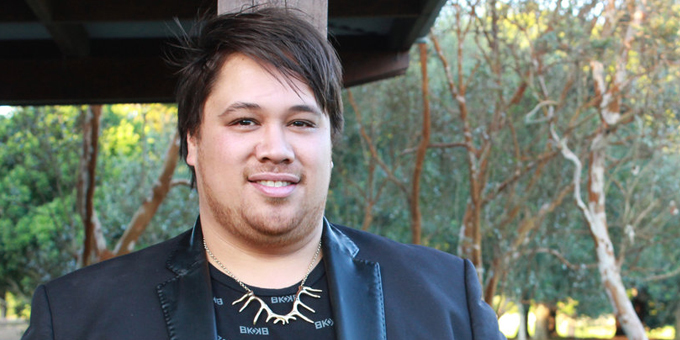 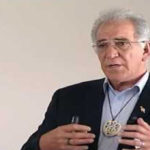