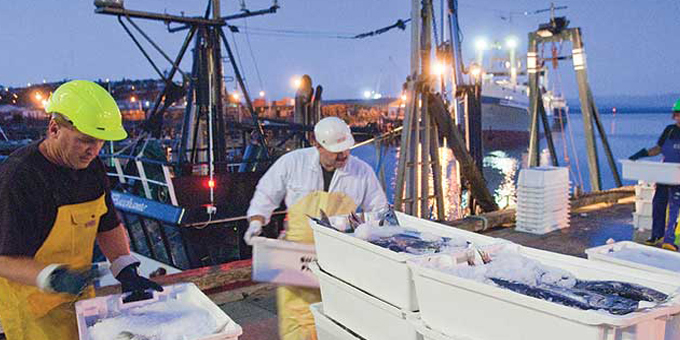 The chair of the Seafood New Zealand is dismissing as fabrication a report claiming more than twice as much fish is being caught than is declared.

Because Maori are now significant players in the industry, any fall-out from the report could have implications for the returns iwi can expect from their fisheries settlement assets.

George Clement says the council saw an earlier version of the study by University of Auckland Glenn Simmons and challenged his data and analysis.

He says Mr Simmons ignored the audited data coming from the Ministry for Primary Industries and the National Institute for Water and Atmosphere, and has instead constructed a story from anecdotal evidence from anonymous sources.

"The matter of the deep water fishery at least is regularly audited we have across the fleet some of the fisheries are 100 percent observers and some are 40 percent observer so we have good observer coverage. They are collecting this information and we are monitoring it and it is not 2 fish out of 3 are discarded it's just fabrication, it's story-telling, it's hand-waving science, it's not even science actually," he says.

George Clement says on current audited evidence the extent of under-reporting of the deepwater catch is about 5 percent, not 270 percent. 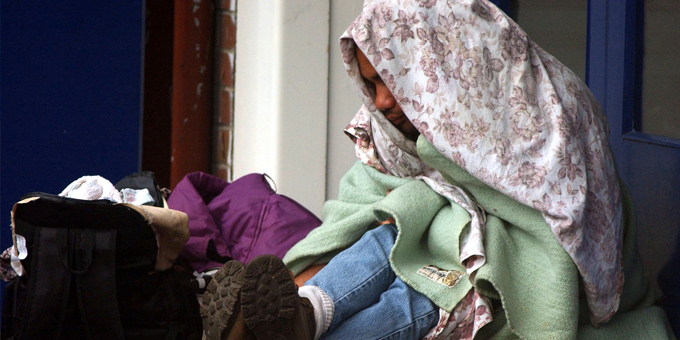 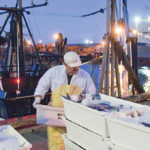