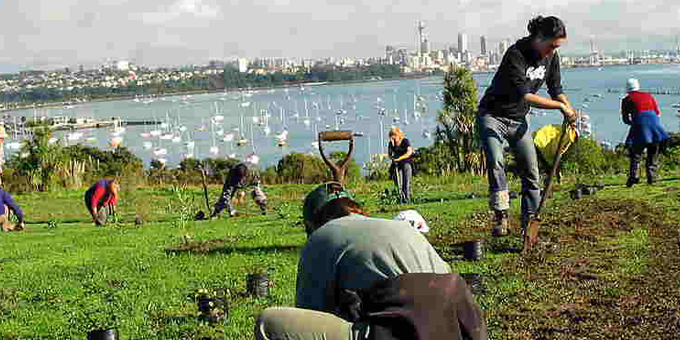 Te Ture Whenua Maori Bill passed its first reading this week and was referred to the select committee.

Mr Henare says he’s a trustee of a Northland block with more than 4000 stakeholders, with at least 70 percent living in Auckland.

"Most of the shareholders of the big Maori land blocks across primarily in the east coast and in Taitokerau, they all live in Tamaki Makaurau and they're not being engaged so I don't support the piece of legislation that will silence the voice of the majority", he says.

Peeni Henare says he supports a tidying up of Maori land law, but he’s not convinced the existing Act needs to be completely rewritten. 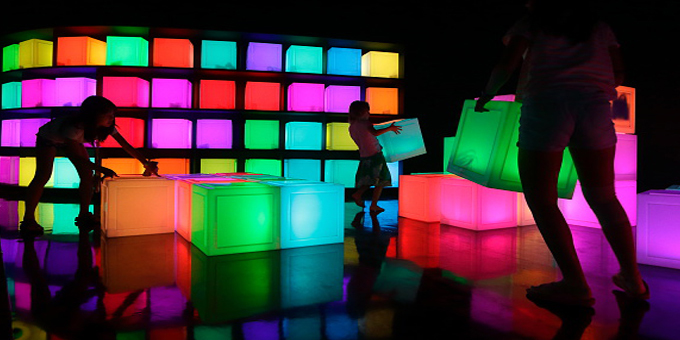 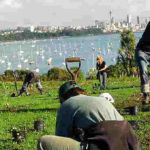