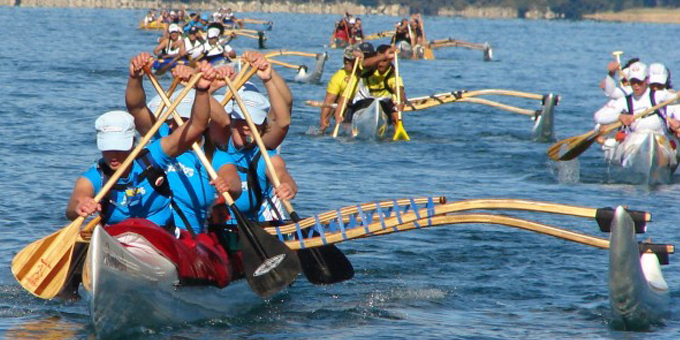 For the first time Aotearoa is set to surpass Tahiti on the medal table for the World Va’a Ama Sprint Championships.

After five days of racing New Zealand-based crews and individuals have racked up 18 golds, but the Tahitians still have a chance to catch up over the weekend in the longer races where they dominate.

James Papali’i from the Manukau club says on the the aims of this year’s event at Lake Kawana on Queensland’s Sunshine Coast is to identify likely contenders if the sport is accepted into the Olympics.

It’s already in the Paralympics at Rio this year, and that should spark wider interest in outrigger canoeing.

"We have a lot of countries now like Great Britain, Italy the European countries are now getting involved in it, so everything is now gearing up for waka ama to be part of the Olympics and when that happens that's just going to open everything up for waka ama paddlers, our children our youth and our future in Aotearoa because we're a dominant country in waka ama, he says.

James Papali’i says his Manukau Outrigger Canoe Club is celebrating a gold for its Vaka Manu six in the Men’s open 1500 metre race. 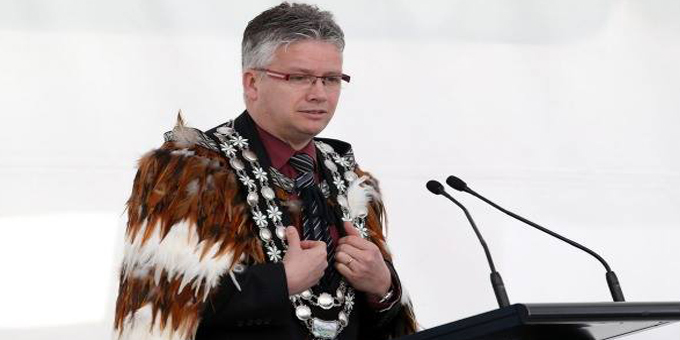 Mayor Judd is a Hero 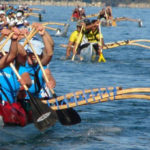