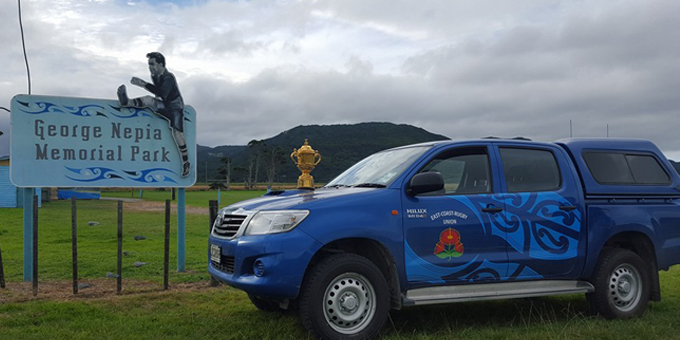 We know that for Ngati Porou Hikurangi is the centre of the world.

That's why All Black wing Nehe Milner-Scudder today took the rugby world's supreme trophy, the Rugby World Cup, to the top of his maunga this morning.

On the way he stopped at the grave of George Nepia, the greatest Naati All Black.

This year's Maori All Blacks schedule has been released with just two international games.

On November 4 the team plays the USA Eagles at Toyota Park in Chicago, as a prelude to the All Blacks playing Ireland at nearby Soldier Field the next day.

It will get its own Irish chance to clash a week later when it takes on Munster at Thomond Park in Limerick on November 11.

Maori Rugby Board chair Wayne Peters says any time the Maori All Blacks play overseas, they capture the imagination of fans with their exciting and entertaining style of rugby, together with their distinctive cultural identity. 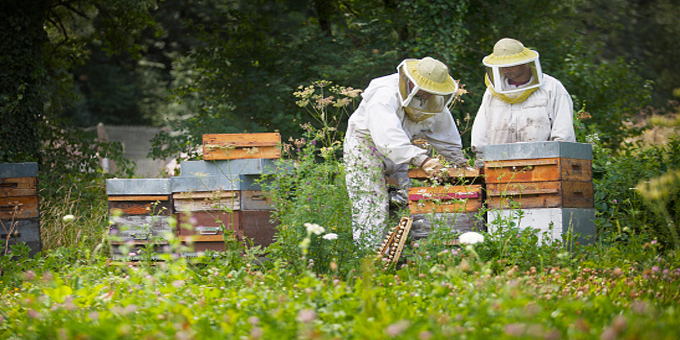 Sweet taste of school in Kaitaia 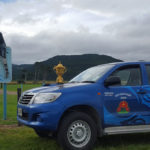