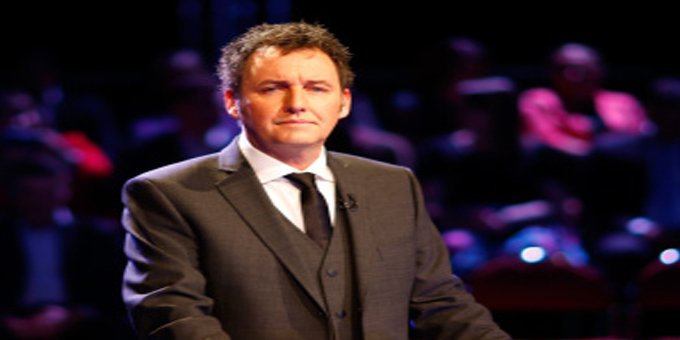 The heart breaking story of New Plymouth mayor Andrew Judd is bad enough. The abuse he has had to resign from because he had the courage to push for Maori rights should shame NZ because such naked ignorance makes us a lesser country.

What could possibly top such wilful bigotry? Why Mike Hosking of course. Here is what Mike had to say in response to a mayor with the bravery to stand for indigenous rights…

"Sad to say I'd never personally attack him obviously but he's completely out of touch with middle New Zealand,"

"There's nothing wrong with Maori representation on councils cause any Maori that wants to stand for a council is more than welcome to do so and you can sell your message and if you're good enough you'll get voted on."

Firstly, Hosking defends bigotry because apparently bigotry is fine with 'middle NZ' and secondly, he has no understanding whatsoever of a dominant cultures impact on the minority when it comes to political power.

It'a not the first time Hosking's privilege has oozed out. He attacked the young waitress who complained about the Prime Minister touching her and his views on Waitangi Day are a disgrace. What a rich man thinks is an opinion every network espouses, how does that bring light to issues of social importance?

What is a public Broadcaster for? To champion ignorance or challenge it?

Radio Waatea and it's board would like to advise that the opinions posted are those of Martyn Bomber Bradbury and not the views of Radio Waatea, it's Management or it's Board 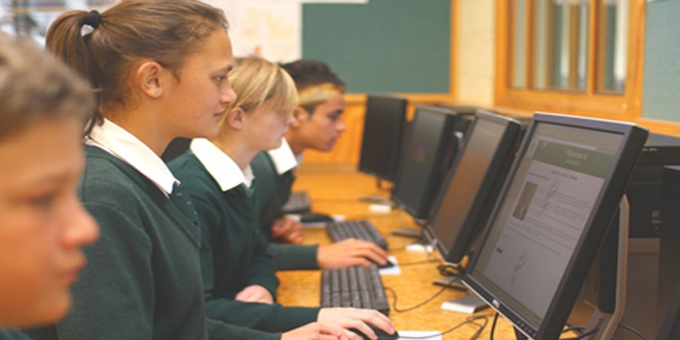 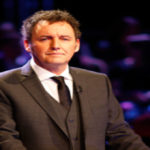