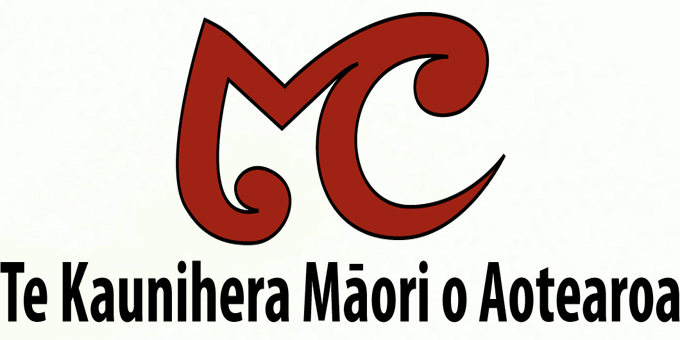 A South Island revolt in the Maori Council has been nipped in the bud, with the chair of Te Waipounamu District Council ousted.

She called for new leadership, and said her district would stay away until there was a change.

But at the subsequent Te Waipounamu meeting, Maori Women’s Welfare League past president Aroha Rereti-Crofts moved a motion of no-confidence in the chair for misconduct.

It said Ms Mark-Shadbolt did not have a mandate to walk out of the meeting nor to pull the district away from the national council.

She was removed on a 6-2 vote and replaced as chair and national council delegate by Norm Dewes. 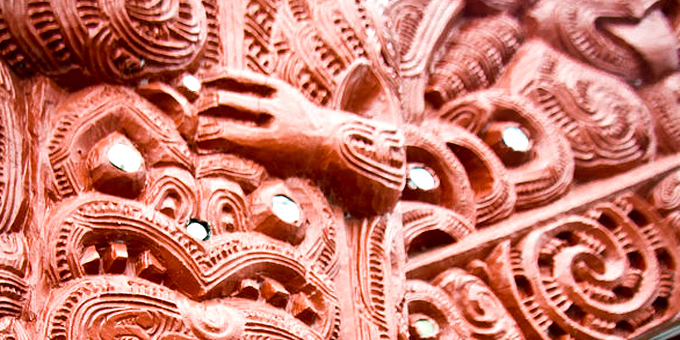 Iwi given heads up on local government overhaul 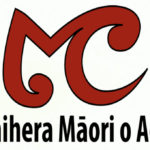