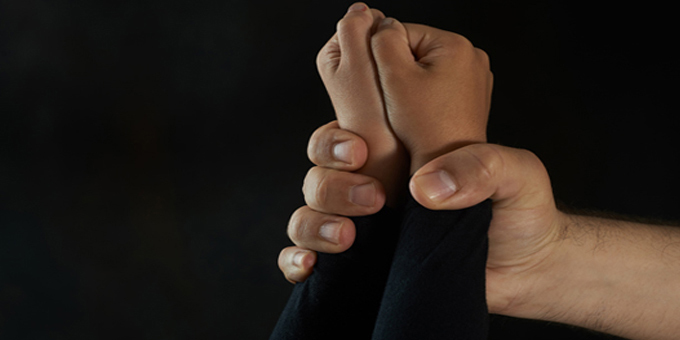 The chair of Te Pou Matakana, the North Island Whanau Ora Commisisioning agency, says the killing of 3-year-old Moko Rangitoheriri highlights the need for structures that build up and support whanau.

In court this week Rotorua pair Tania Shailer and David William Haerewa pleaded guilty to the boy’s manslaughter and will be sentenced next month.

Merepeka Raukawa Tait says rather than dwelling on what turns caregivers into monsters, the challenge is to ensure whanau are empowered to take responsibility for the safety and well being of members.

"Those two people who perpetrated this crime and it was a crime against an innocent child, those two people were not born monsters. So what has happened in their lives to turn them into the people that they became so that they were so totally immune to the suffering of a child. We need to delve deeper, we need to make sure we are getting to those people early enough to be able to identify behaviours that need early intervention as soon as possible," she says.

Merepeka Raukawa Tait says the behaviours displayed by Shailer and Haerewa were clearly unacceptable, but no one stepped in. 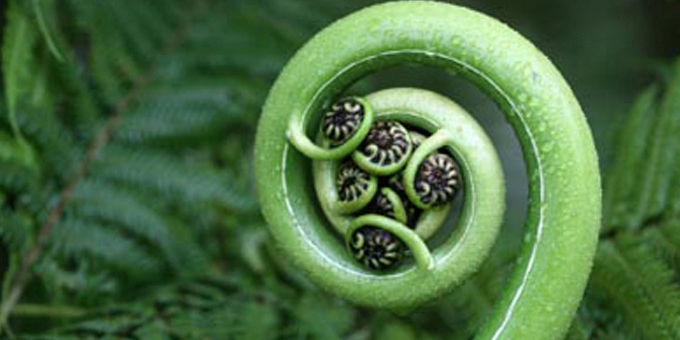 Researchers dig in to Maori economy 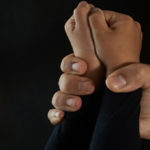