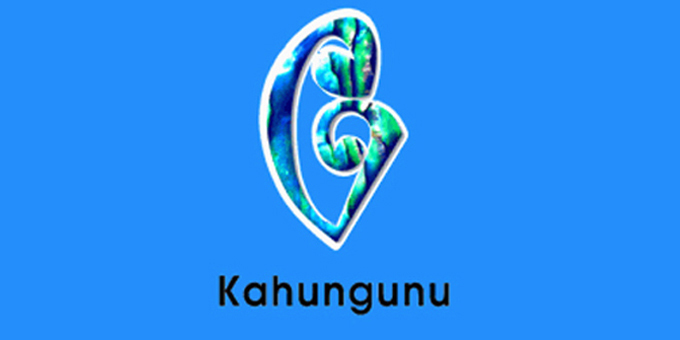 The battle over the Ruataniwha Dam project is moving to the ballot box.

He says Hawke’s Bay Regional Council and its regional investment company aren’t listening to the wider community, which opposes the project of economic, cultural and environmental grounds.

The council is up for election in October.

"Some members that are standing are vowing if they are successful they will overturn the Ruataniwha dam and sack the investment part of the regional council. It's the best way we can take it to ensure that this political corporate doesn't continue on its merry way ignoring the will of the people and especially ignoring the iwi", says Mr Tomoana.

Ngahiwi Tomoana says while local government in the region is pulling out all the stops for a small group of farmers, it still hasn’t hooked up the predominantly Maori community of Bridge Pa up to the Hastings water supply. 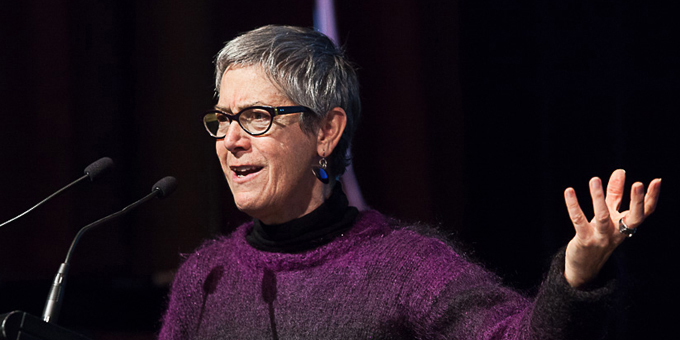 MP response pathetic at tribunal about to report on TPPA 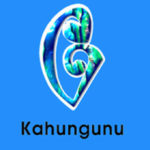