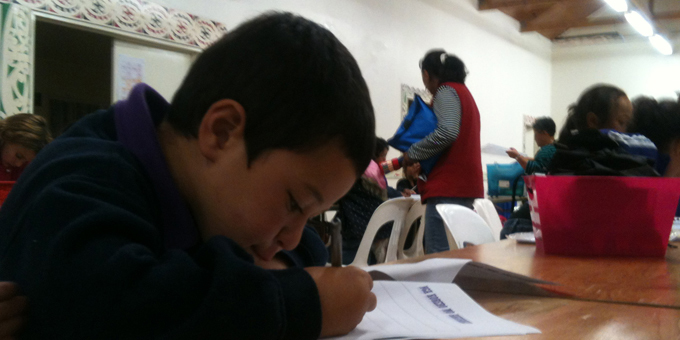 The Government is ruling out adding lessons on historical subjects like the land wars because it says it’s up to each school to set its curriculum.

Mr Davis says he agrees with that approach and tried it when he was out of parliament, working for the Ministry of Education helping iwi and Maori communities in the north to develop education plans.

He says schools need to be responsive to their communities, but other agendas are at play.

"When we started it was about culture, heritage and language. By the time I finished, because of directives from this government, it all came down to trying to meet the better public service targets of trying to get more kids into early childhood education, more kids into NCEA level 2 and stuff like that. The curriculum just shifted totally away from what the aspirations of the iwi were", says Mr Davis.

Kelvin Davis says hapu and iwi need to tell schools in their rohe what they want the curriculum to deliver for their children. 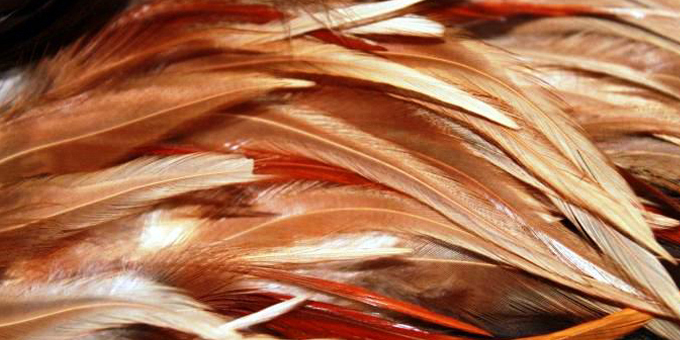 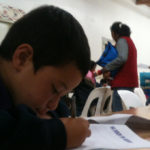