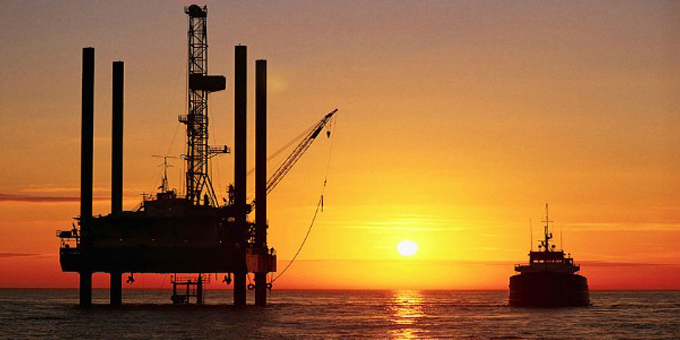 A survey run by Te Taitokerau MP Kelvin Davis has confirmed overwhelming opposition to oil exploration in the waters off Northland.

Mr Davis enclosed the survey in Christmas cards he sent to the 32,000 voters in his West Auckland to North Cape electorate.

He says of the 6032 replies, 86 percent opposed deep sea oil drilling and just 4 percent were in favour.

"Te Taitokerau has certainly come out loud and clear as to their position on deep sea oil drilling. There is no way it can be even said it is close so it is good to know and it confirms feelings in these hui that have been held in the past couple of years around this issue," Mr Davis says.

While his position is at odds to Northland MP Winston Peters, who argues exploration is needed to determine what resources are there, he says the New Zealand First MP may get a different result if he polls his constituents. 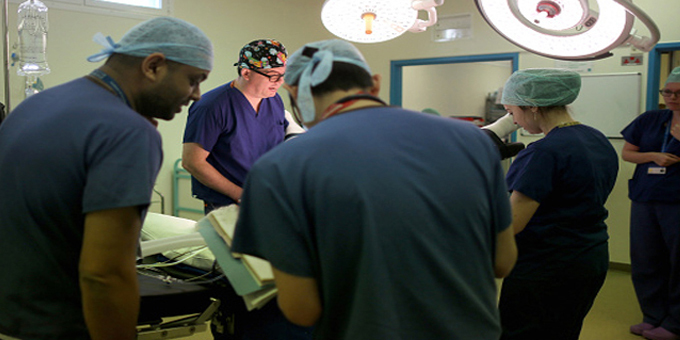 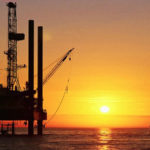