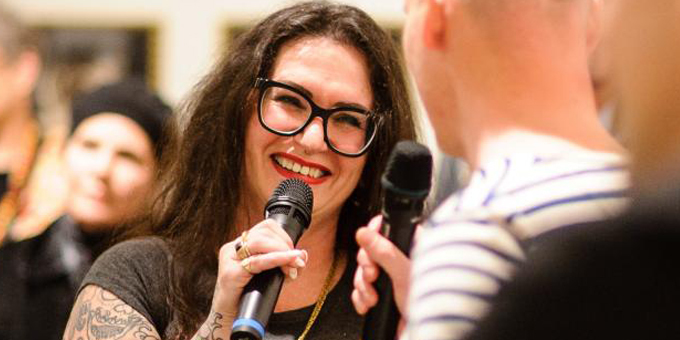 He said the pair made a superb contribution to raising the international profile of New Zealand and helped make it a dream destination for French people.

Dr Pardington received a Moet & Chandon fellowship to France in 1991 and has returned there to exhibit and work, including photographing the life casts of heads made by medical scientist and phrenologist Pierre Dumoutier during French explorer Dumont d'Urville's South Pacific voyage in the 1830s.

A retrospective of her work is now on at Auckland Art Gallery Toi o Tamaki. 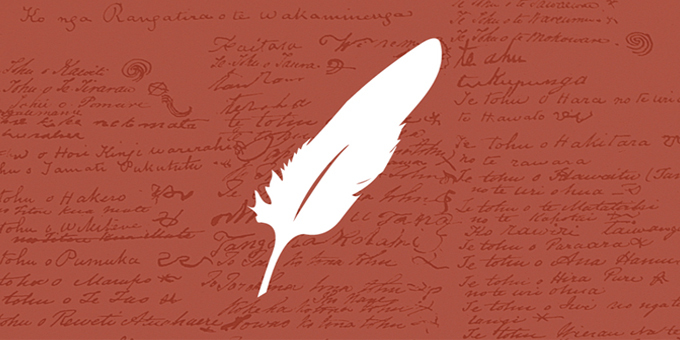 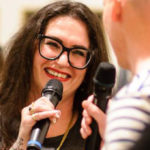