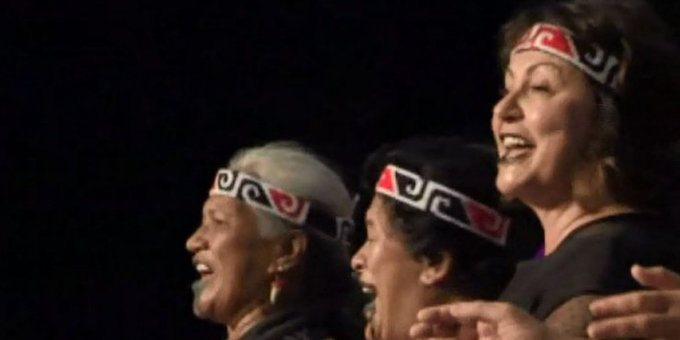 Ministerial intervention has helped get a fifth team from Tairawhiti into next year's Te Matatini.

In this case it meant Education Minister Hekia Parata getting on stage at the Tamararo regionals in Gisborne over the weekend with the second team put up by her old roopu Te Pariha o Hikurangi, which had been in recess for more than three decades.

Their presence, along with a the last-minute addition of a Tuhoe team gave Tairawhiti the 18 teams need to get five spots in the national kapa haka competition in Hastings.

"So it's a big shout out to all the folk at home at Hiruharama, Ruatoria, and all those little communities that for the last six months have been practising to see Te Pariha o hikurangi come through and absolutely delight the crowds with their fresh and fabulous musicality," Ms Parata says.

Te Pariha o Hikurangi's top team came third behind kapa haka powerhouse Whangara Mai Tawhiti and Waihirere, which maintains its unique unbroken record of gaining a place at the national competiton every time since it started in the 1970s. 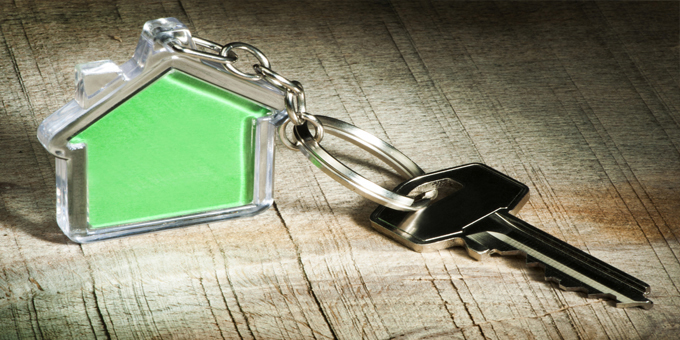 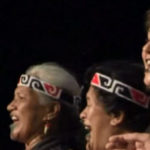