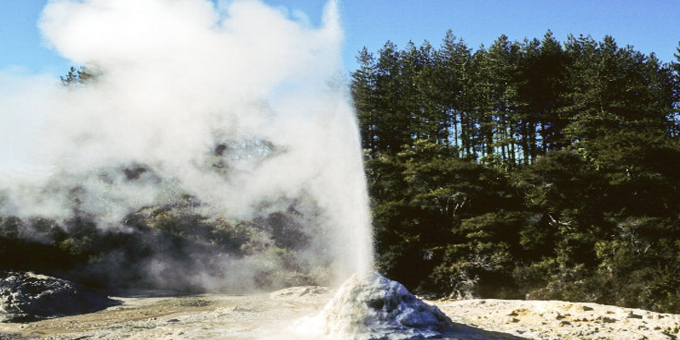 A lawyer for the New Zealand Maori Council says while the attention around water claims is now focused on the clear cold water being bottled for export, Maori also have their eyes on the hot water under the earth.

Donna Hall says the Waitangi Tribunal hearing set for September is a chance to establish how Maori ownership of specific water bodies should be recognised.

That needs to be done before the government finalises its policies over allocation and management.

She says central North Island tribes like Te Arawa and Tuwharetoa has seen government-owned power companies establish geothermal plants on their land, and they want a right to develop their own resources for the benefit of their people.

"If it is confirmed that Maori have a proprietary interest in the geothermal field itself, it means that whenever anyone applies to draw a bore in a field where there are clear iwi customary users and associations, they are going to have to talk first about who has that right," Ms Hall says.

With only three weeks of the hearings, the Maori Council's challenge is to get the best examples before the tribunal come September and ensure the hearings are run in a disciplined manner. 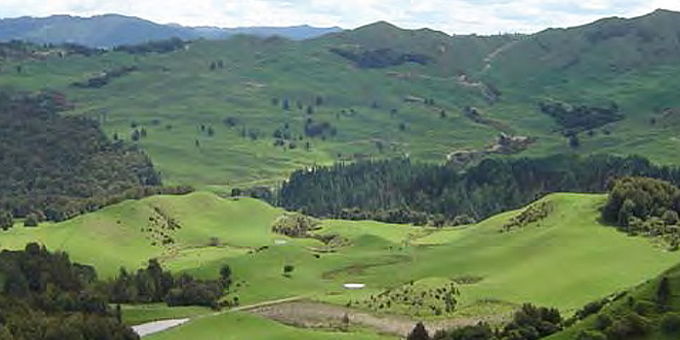 Here's my response to your opinion piece on Ture Whenua. 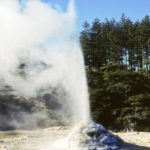