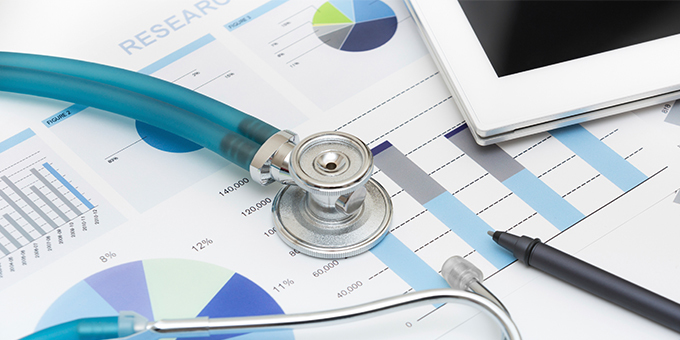 Bridget Robson, the associate dean Maori at the University of Otago, Wellington, provided a New Zealand perspective to the study by Australia’s Lowitja Institute and the Lancet journal of the health and wellbeing of more than 154 million indigenous and tribal peoples globally.

She says New Zealand has arguably the most robust data on the health of its indigenous population of any country, with many nations failing to collect data on ethnicity.

Ms Robson says the data in New Zealand’s national health surveillance system is crucial for monitoring the right to health for Maori and Treaty of Waitangi obligations.

She says what’s needed now is data systems that support iwi and hapu to monitor health and social outcomes for their own people and rohe, incorporating Maori values and concepts of health and wellbeing. 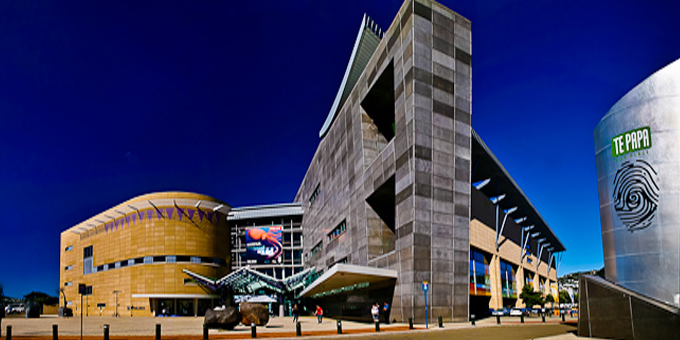 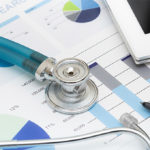