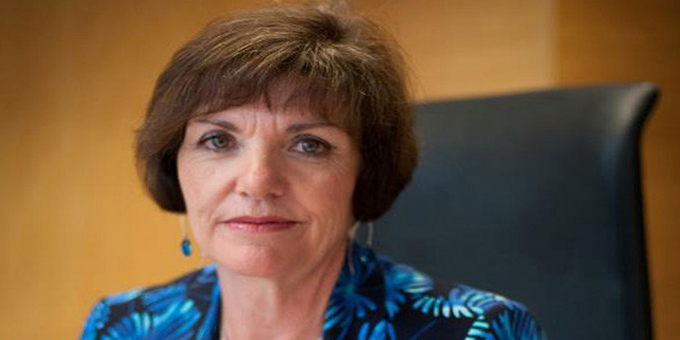 Social Development Minister Anne Tolley is celebrating the number of people receiving a main benefit falling below 280,000 for the first time since 2008.

Most of that came from those getting Sole Parent Support, which dropped 5.7 percent.

The largest annual decrease came from Auckland and Bay of Plenty, where Sole Parent Support numbers dropped 8.2 per cent and the total 8.3 percent.

From April 1 there has been an expectation that sole parents and partners of beneficiaries look for part-time work of 20 hours a week when their youngest child turns 3, instead of 5.

There were 42,091 Maori getting the jobseeker support benefit, or 35 percent of the total, compared with 45,526 Pakeha. 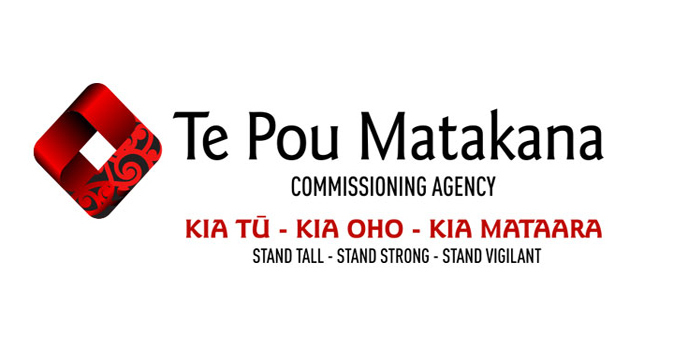 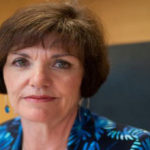