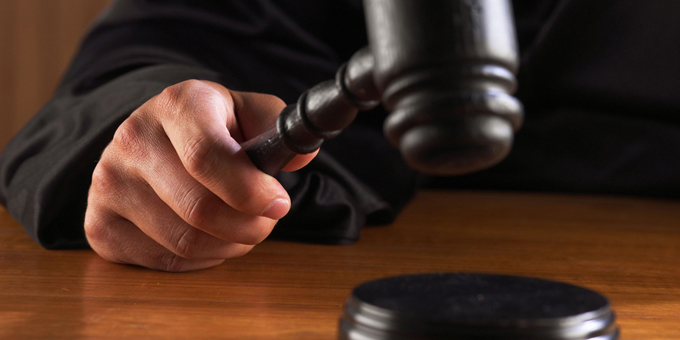 A leading justice reform advocate says changes to bail laws and legal aid are filling prisons, with Maori bearing the brunt of the changes.

Kim Workman says the Government’s goal of reducing re-offending is based on false premises about how rehabilitation works in a prisons setting, and the goal should be to have fewer people in prison.

Instead more people are ending up inside because of a change that requires people to justify why they should get bail rather than for the police to say why they shouldn’t.

Most don’t now qualify for legal aid, so they plead guilty rather than defend often dubious charges.

He says a systemic review is needed to address institutional racism in the justice system. 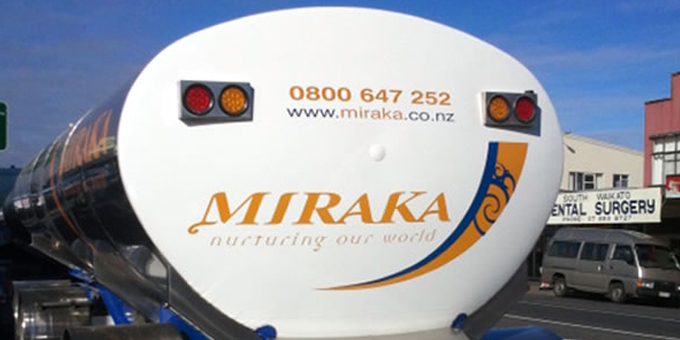 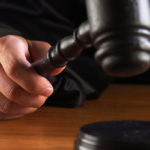