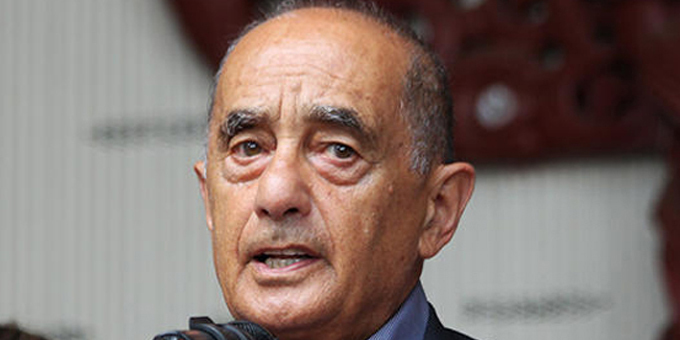 The chair of the New Zealand Maori Council says a dispute over leadership has cost the organisation five months of work on the claim over Maori water rights.

Sir Taihakurei Durie was confirmed as chair at its biannual meeting on Saturday at which supporters of former co-chair Maanu Paul walked out.

He's rejecting suggestions by Takitimu District Maori Council chair Des Ratima, who claimed the deputy chair's spot during an attempted coup in February, that the council has now lost credibility.

He says the priority remains to hold the crown to account on water.

"We should have been well down the road at a critical time when government is pushing through reforms to the Resource Management Act and we have been fighting it out with one another instead of focusing on the job that has to be done, so we now have to stop the fighting and get on with the job," Sir Taihakurei says.

He expects further challenges from Mr Paul and Mr Ratima's faction, but is confident he has majority support for the council's direction. 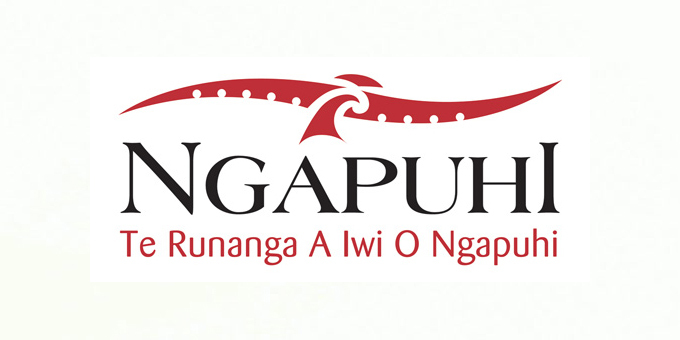 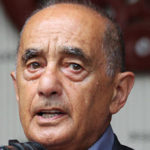