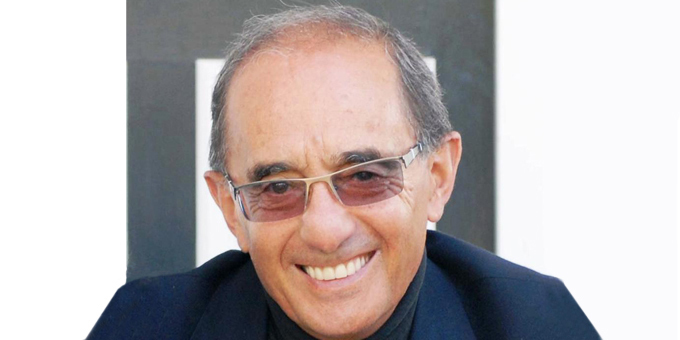 The battle for control of the New Zealand Maori Council appears to be over for now, with a meeting this weekend electing Sir Taihakurei Durie as the sole chair.

It ends an arrangement for the past four years under which the retired judge shared the chair with Mataatua District Maori Council chair Maanu Paul.

The High Court last week set aside the decisions of a meeting in February which declared Mr Paul to be the sole chair.

Justice Jillian Mallon said there was a strong case the February meeting did not have a quorum and was therefore invalid, but that a properly constituted meeting under independent chair Sir Harawira Gardiner was an opportunity to resolve matters.

The meeting also resolved to end an outside audit of the council’s finances ordered by Mr Paul, restore access to the council’s bank account, and confirmed Woodward Law, a firm run by Sir Taihakurei’s wife Donna Hall, as the council’s instructing solicitor for the Waitangi Tribunal claim on Maori water rights.

Sir Taihakurei says the row over control has cost the council five months of valuable time when it needed to concentrate on the water claim and other national issues. 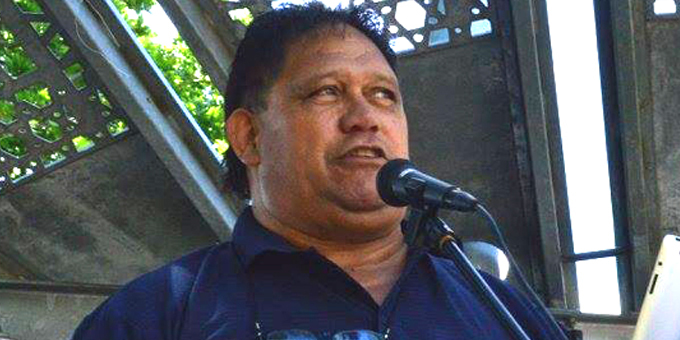 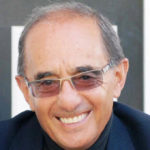