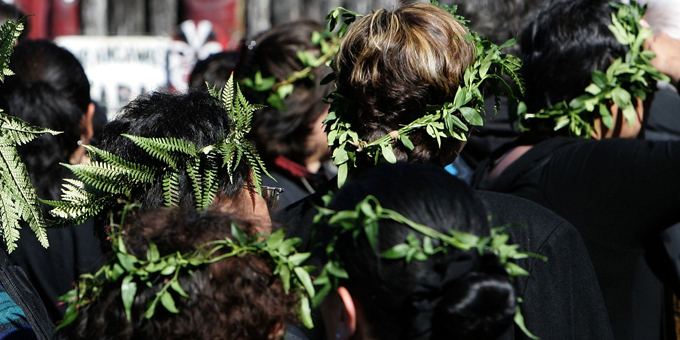 The chair of parliament’s Maori affairs committee hopes an inquiry into the access to and management of tupapaku will make things easier for grieving relatives.

Tutehounuku Korako says while some marae have good relationships with funeral directors, coroners, police and other officials involved in the process, it’s not consistent around the country.

While there may be good legal reasons to sometimes withhold a body, processes also need to take into consideration tikanga and the desire of whanau to protect the wairua or spirit of a person which exists beyond death.

He says traditional Maori funeral rites and alternatives to embalming will also be considered.

"There seems to be a real consensus, even within the committee, that the system at the moment has been too sterile, particulary within the pakeha system. It's not their fault, that is the system so the inquiry is about how can we make the system more fit for purpose for Maori and other ethnicities as well," Mr Korako says.

A particular concern is what happens in the event of stillbirths or sudden infant death.

Submissions are open until June 29. 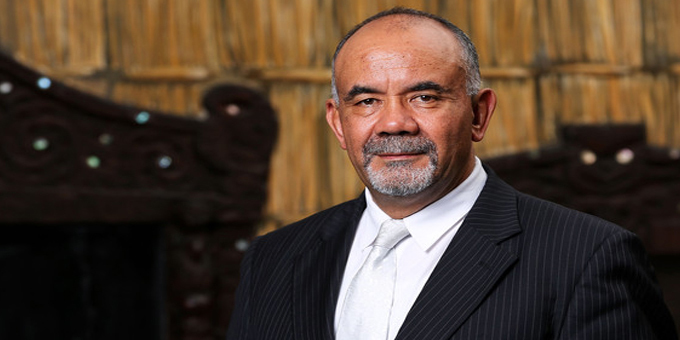 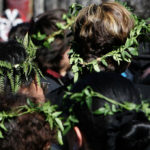