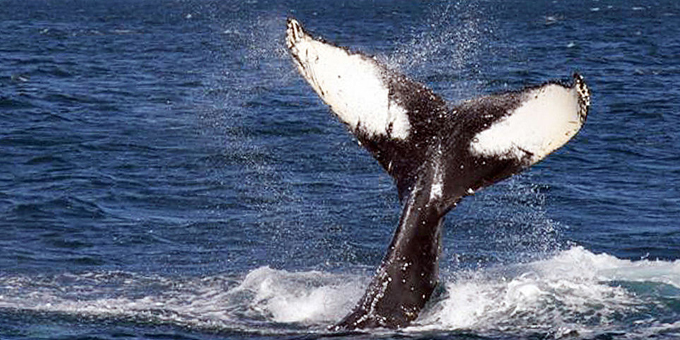 The trust is taking the crown to court over the plan, which it says is in breach of the 1992 Maori fisheries settlement and an attack on Maori property rights.

Ms Lee says the Kermadec area is one of five marine sites across the world that have been identified by National Geographic as so unique, pristine and scientifically important that they must be preserved from commercial exploitation.

She says Te Ohu Kaimoana has a poor conservation record, including openly supporting illegal Japanese whale hunting in the United Nations Southern Ocean sanctuary when she was minister.

It says it can not stand by while the government removes Maori fishing rights including fisheries development rights and reneges on a treaty agreement simply because it wants to grandstand on the world stage. 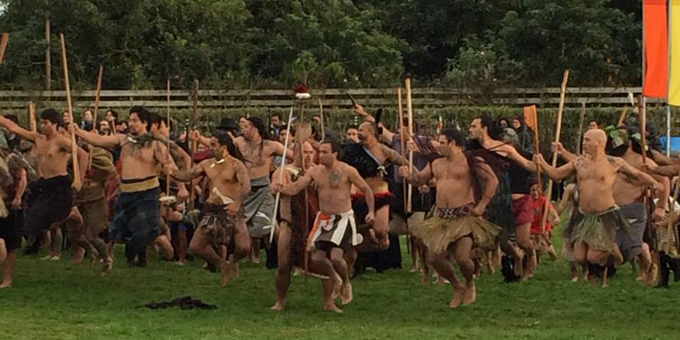 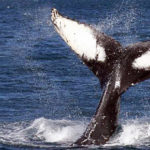