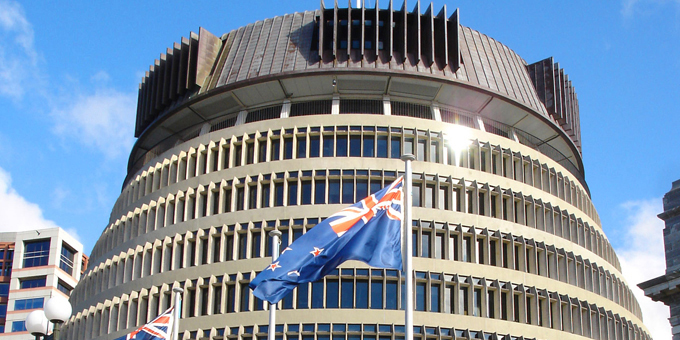 Labour MP Peeni Henare says rushing through TPP legislation is part of a trend by the Government to ignore proper process.

Mr Henare says a hui in Rotorua this week on the Trans Pacific Partnership wasn’t consultation but government officials telling Maori what was going to happen.

Now the Government has told the Foreign Affairs, Defence and Trade select committee it must deliver its report on the TPP Implementation Bill in the first week of May, rather than having until the end of the month.

"It’s not just with the TPP but it's with a whole heap of things this Government is doing, consultation processes and submission processes are seriously flawed where people don't have a chance to be heard. Given it is something of such importance to the country, and it is such a huge document, people need time to digest it and time to put their submissions forward," Mr Henare says. 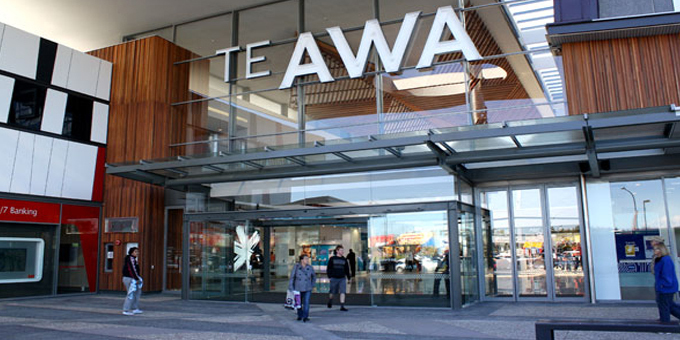 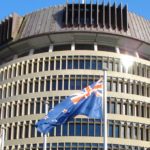