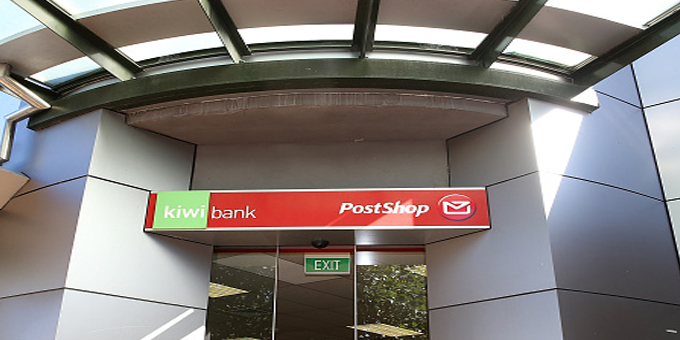 The Accident Compensation Corporation and the New Zealand Superannuation Fund are taking a 45 percent stake in the bank for $495 million.

The money is expected to go on paying down debt and as a special dividend to help the government meet its promised surplus, rather than to strengthen the bank's capital.

Ms Fox says in 14 years since it was set up the Kiwibank has become important to the Maori economy.

"Kiwibank is the only bank where Maori can get loans for communally-owned land. It is our only state-owned bank. It is one of the last kiwi-owned banks," she says. 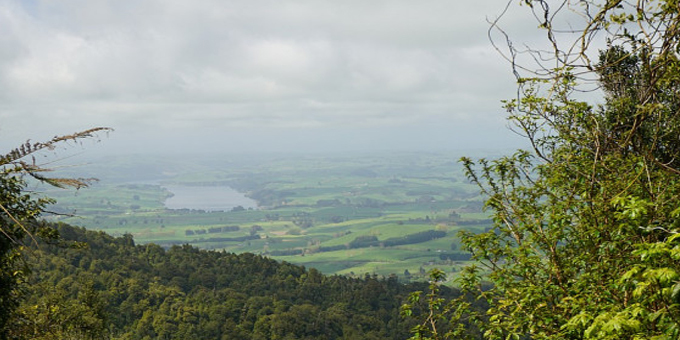 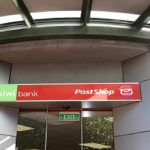