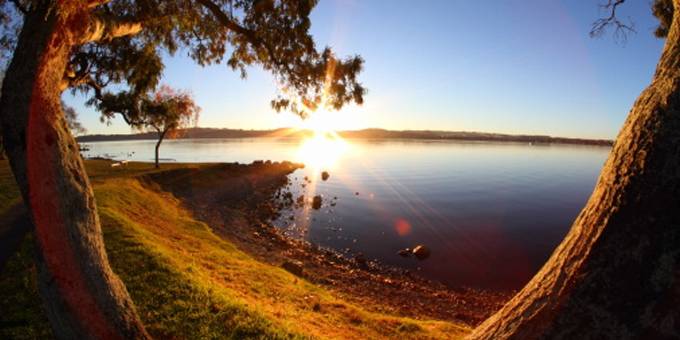 Maori Development Minister Te Ururoa Flavell says he’ll be making decisions over the next couple of weeks on the future of his Maori land law reform.

Mr Flavell is under pressure from Cabinet to introduce the rewritten Te Ture Whenua Maori Bill, but the Waitangi Tribunal says the reform is flawed without a proper study of what’s working or not working in the current bill.

He says he respects the right of the tribunal claimants to ask the United Nations to review whether the bill is in breach of the Declaration of the Rights of Indigenous Peoples.

"If the groups want to go there, that's fine but, I'm also pleased that a number of the groups that were a part of or at least said that they disagreed, one year or so ago, have now come around the corner and said that they actually support where we're heading. I have to weigh all that up and decide at the end of the day whether I can live with what we have done and where we are heading into the future with. Obviously more consultation on the horizon as we look to possibly advance this legislation," he says.

Mr Flavell says he read the Waitangi Tribunal report over the weekend, and he’s taking advice from Crown Law and other parties before he makes his next decision. 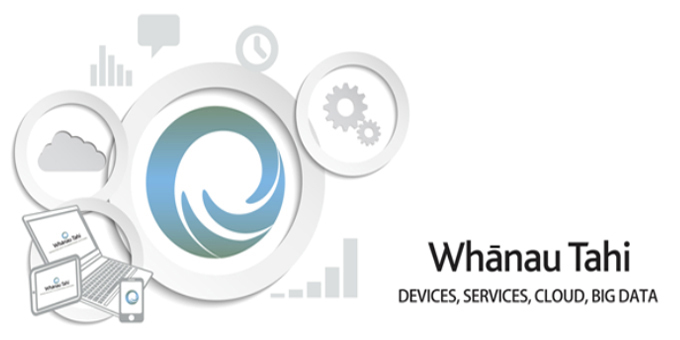 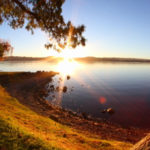