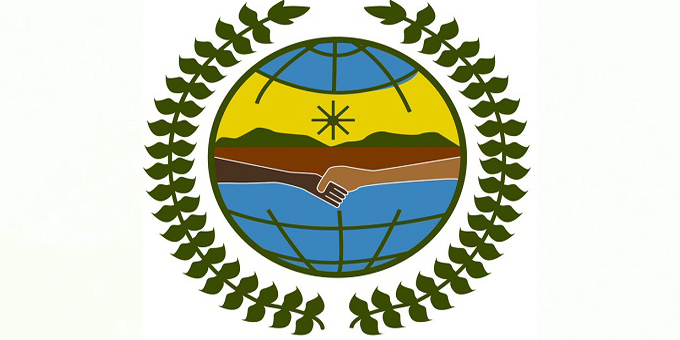 Waitangi Tribunal claimants have asked the United Nations to look at whether proposed reforms to Maori land law are contrary to the Declaration on the Rights of Indigenous Peoples.

In a letter to the Office of the High Commissioner of Human Rights and the Permanent Forum on Indigenous Issues, claimants Marise Lant, David Hawea, Owen Lloyd, Maanu Paul and Rihari Dargaville say they fear the Government will ignore the tribunal’s finding and push ahead with the introduction of Te Ture Whenua Maori Bill.

They also want a review of the consultation around the bill, describing it as “manufacturing consent”.

The tribunal’s report warned the Crown will be in breach of Treaty principles if it does not ensure that there is properly informed, broad-based support for the bill to proceed.

The claimants say the support isn’t there, but Maori Development Minister Te Ururoa Flavell is still carrying on with the reforms at an indecent haste.

They say they have nowhere else to go, as Mr Flavell warned the Gisborne consultation hui in February that once the Bill is in Parliament the Government has the numbers to pass it, no matter what submissions Maori make and no matter whether the majority oppose or support.

The claimants says a response from the UN Bodies would assist the Government as it needs to understand its responsibilities under the Declaration on the Rights of Indigenous Peoples. 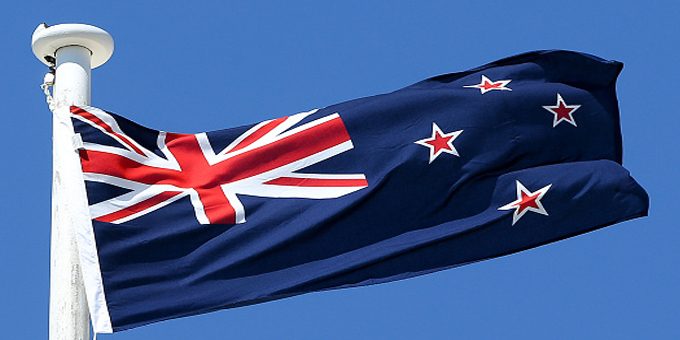 Maori most loyal to old flag 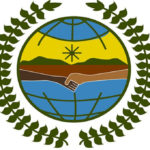