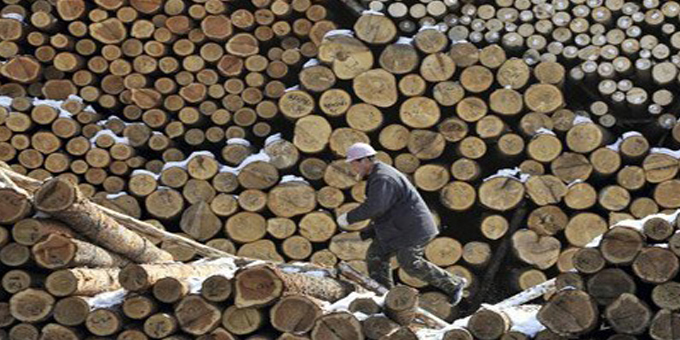 Tamaki Makaurau MP Peeni Henare says the future of work is a conversation that needs to be had, especially for the generation of young Maori still waiting to enter the workforce.

Labour's Future of Work Commission has been hosting a conference in Auckland, featuring speakers like former United States secretary of labour Robert Reich.

Mr Henare says it's likely 40 percent of existing jobs could go in the next 10 to 20 years, and a lot of those will be skilled labour occupations where Maori now work.

That's why there is a need to shape the future workforce, rather than the plan based on present job descriptions.

Peeni Henare says Labour is starting to shape policies from the discussion it's having, starting with giving people the opportunity to retrain through a period of free tertiary education. 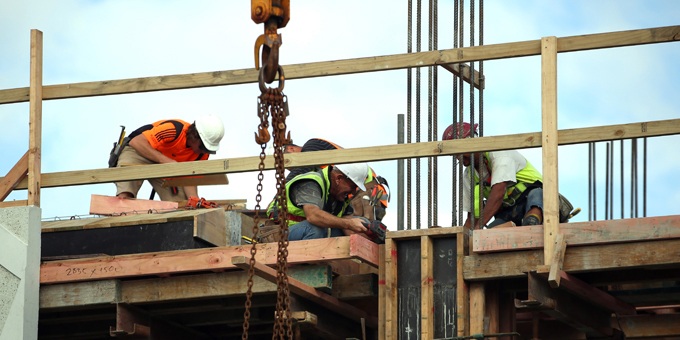 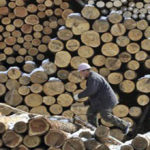