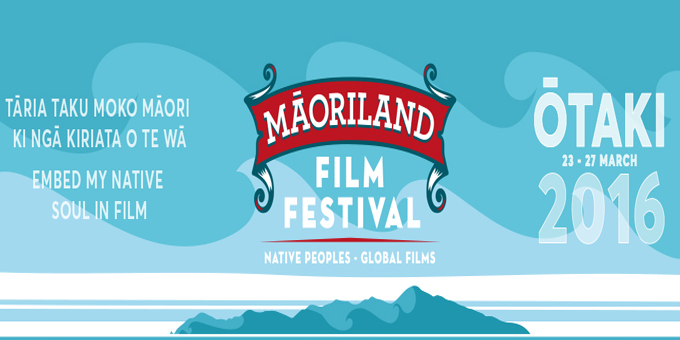 Fans and practitioners of indigenous filmmaking are heading to Otaki for the third Maoriland Film Festival, which opens today.

Festival director Libby Hakaraia says this year there are 130 feature and short films over 60 sessions.

Many of the films come via the world’s largest indigenous film festival, ImagineNative in Toronto.

She says Maori are seen as the tuakana of the indigenous film community, but that respect comes with a responsibility to help other people get their stories out.

"There’s so many taonga out there, film taonga that aren't seen outside of their country. The Saami people for example or the Aboriginal Australians or the First Nations People of Canada, so this sharing this reciprocal sharing that we're engaged in we call it the Global Indigenous Film Circle and it just gets more and more powerful every year as other people come to that circle," Ms Hakaraia says.

This year there are 18 indigenous filmmakers coming to join in workshops with Maori and Pasifika colleagues, and a highlight has become the powhiri when they turn up in traditional regalia. 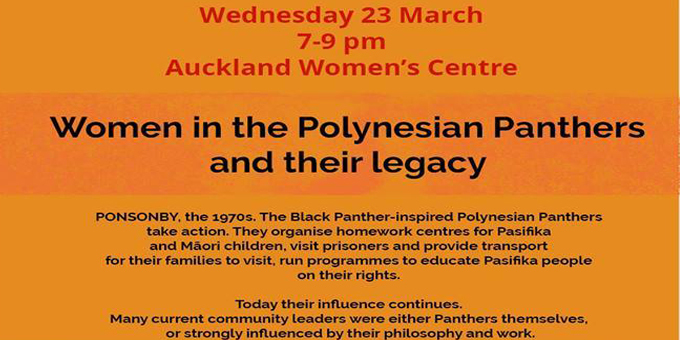 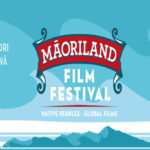