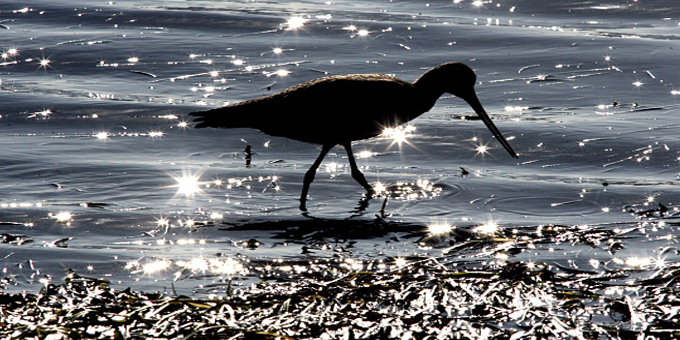 Ngati Paoa says work needs to be done around the Firth of Thames to restore the habitat of migrating red knots and godwits.

The iwi is welcoming an agreement between the Department of Conservation and the Chinese State Forestry Administration that will protect coastal mudflat, salt ponds and wetlands in China threatened by industrialisation.

They’re where the birds restock with food before heading on to their breeding grounds in Siberia and Alaska.

Ngati Paoa chair Gary Thompson says there are also concerns about the state of the feeding grounds around Pukorokoro Miranda because of New Zealand’s own form of industrialisation.

The biggest threat at the moment is really just the sediments that are running out through our rivers, the piako, the waitoa and the waihou. Dairy farming is prevalent right along those waterways and the chemicals and nutrients, nitrogens that are running down into our rivers are starting to affect those wetlands", says Mr Thompson.

Gary Thompson says Ngati Paoa is starting to see a decline in the number of birds that arrive in New Zealand each August and September. 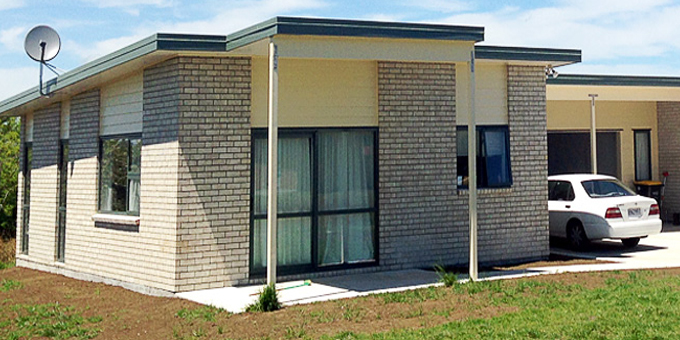 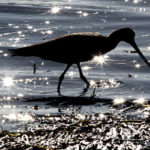