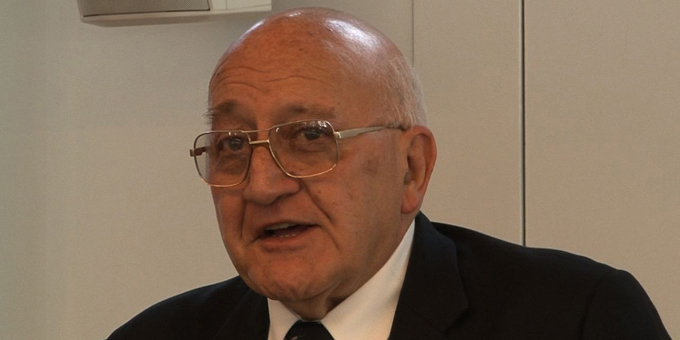 One of the key architects behind the 1992 Treaty of Waitangi Fisheries Settlement Taa Tipene O'Regan says he is disappointed with the Minister for the Environment but says he expects Nick Smith to take this position as that is the politics Mr Smith takes.

Taa Tipene says the fisheries settlement was negotiated for all Maori and the sanctuary will be a huge erosion of Maori treaty rights. 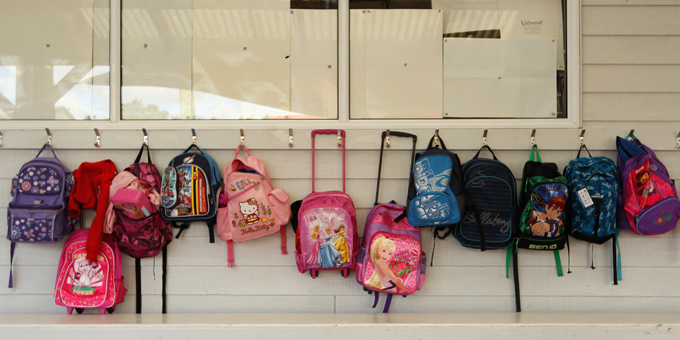 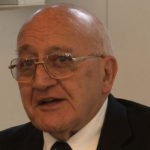