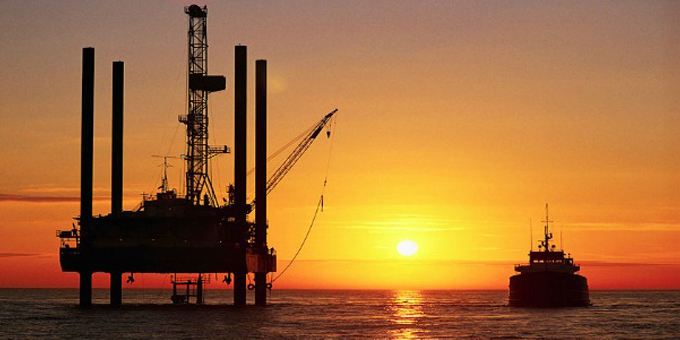 While Environment Minister Nick Smith is promoting an ocean sanctuary around the Kermadecs, his colleague Simon Bridges is doubling down on the Government's oil exploration strategy.

The 2016 block offer announced today at the annual Petroleum Conference will open up a record 525,000 square kilometers for exploration.

It includes 2600 square kilometers off the Taranaki and Waikato coast that is part of the Maui's dolphin sanctuary.

Exploration in the Reinga-Northland Basin, which has already been subject to protests, will also increase.

The other release areas are the Pegasus and East Coast Basins, the Great South-Canterbury Basin, and a 1000 square kilometre onshore release area in Taranaki.

The Energy and Resources Minister says the offer follows consultation with iwi and local authorities.

The tender will close on September 7.

Mr Bridges says the Government has built a world-class regulatory framework to provide for oil and gas development, while ensuring New Zealand’s unique environment is protected and workplace health and safety standards are high.

Green Party energy and resources spokesperson Gareth Hughes says it's a disaster for the environment and an example of National trying to drag the country back to the oil age rather than invest in clean energy. 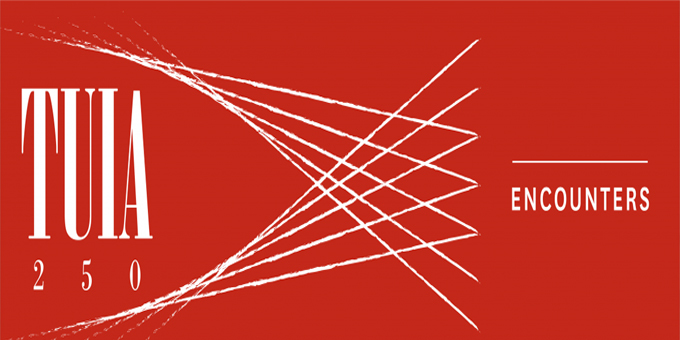 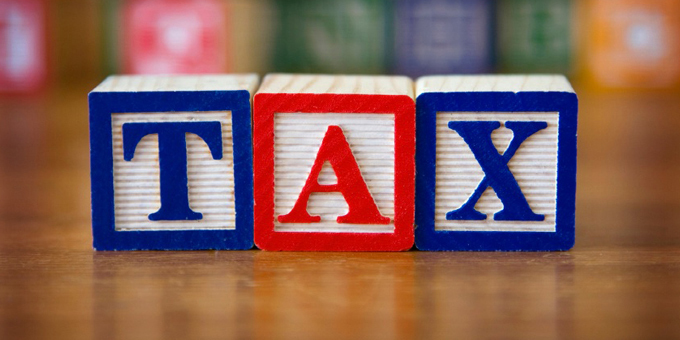 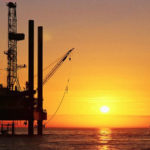