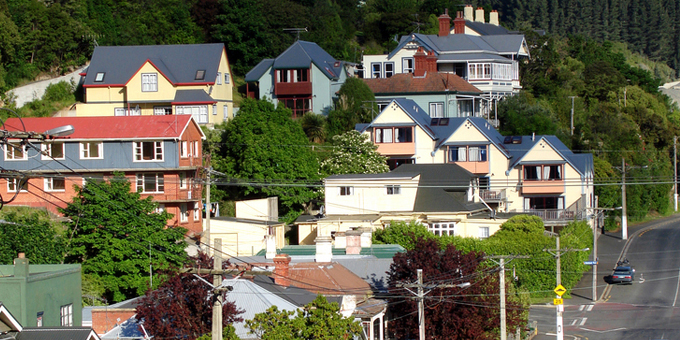 Labour’s urban Maori spokesperson Peeni Henare is questioning the amount of consultation there has been with Maori over the government’s changes to social housing.

Two Bay of Plenty Maori trusts have joined a consortium with community landlord Trust House and several large Australian infrastructure and housing companies to bid for more than 1000 state houses in Tauranga.

Mr Henare says the sell-off is being pitched as a pilot for building up a non-government social housing sector, but questions to the Minister in Charge of Housing New Zealand, Bill English, show he hasn’t engaged with Maori to the extend he should.

I have no doubt there may have been some sort of a discussion with Waipareira but it's just so diverse here in Tamaki. I would have liked something a bit more robust before you start making ascertions that oh iwi have already put their hands up or Maori community providers have already put their hands up to say that they're keen but how does he know, he hasn't spoken to any". says Peeni.

Peeni Henare says the biggest area of social housing need is Auckland and the Government needs to address that. 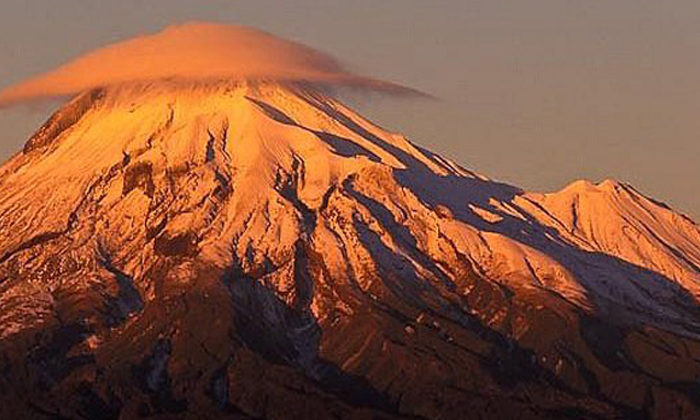 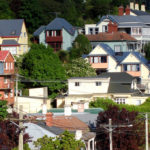