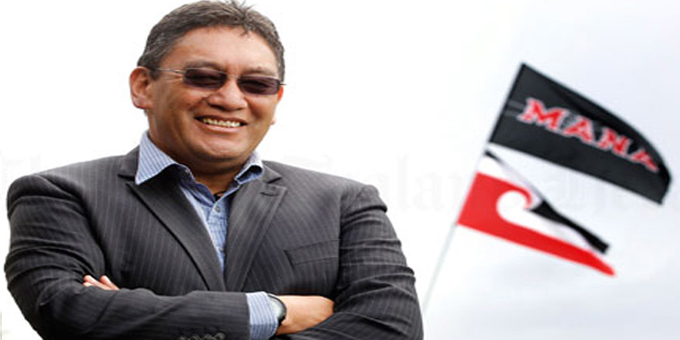 HERES THE FULL TEXT OF THAT STATEMENT FROM HONE HARAWIRA

“I’ve already chosen the flag that fits best with my heart, my soul, my life – the Maori flag. It’s the one that we designed, it carries the colours of my world, and it speaks of our history, our place in the cosmos, and the possibilities that lie ahead of us all.”

“And it was the flag that Maori people overwhelmingly chose when we ran our own flag referendum (government spent $28.57 on the whole shebang).

“But I’ve been following the New Zealand flag debate and I’ve been horrified by all the garbage about why we should hang on to our current flag.

“Like the military stuff â€¦ the NZ flag is not what our fathers and grandfathers died for. It’s the flag that might have dragged them off to war but it’s not what they gave their lives for. If they were thinking of anything when they were dying overseas it was their mums, or their families, or their lands, or their mates, but it sure wasn’t that bloody flag.

“In fact, a lot of our troops serving overseas today replace it with the kiwi patch or the tino flag, because most people can’t tell the difference between our flag and the Australian one, and our boys don’t want to get shot at by people who don’t like Aussies!

“The NZ flag is the one flown by every government since the 1860s that has ever stolen our land, laughed at our Treaty rights, destroyed our spirituality, stomped on our culture, imprisoned our people, and tried to kill off our language.”

“It’s the flag of colonialism, given to us and every other colony by the Poms back in the 1800s. 80% have since dumped it; only the colonial urchins like Aussie, the Cooks, Tuvalu and us still fly that ugly little Union Jack that represents the country that called us to war when they needed help and dumped us when they wanted to join the European Union.

“And don’t buy the drivel about us losing the Treaty if we change the flag. We lose the Treaty the day we lose the balls to stand up and fight for our rights, not because somebody wants to change the NZ flag.”

“Changing the flag is a conscious decision to say goodbye to our colonial past and say hello to a brighter future. Maori people have already done it. Might be time for the rest of New Zealand to follow suit” 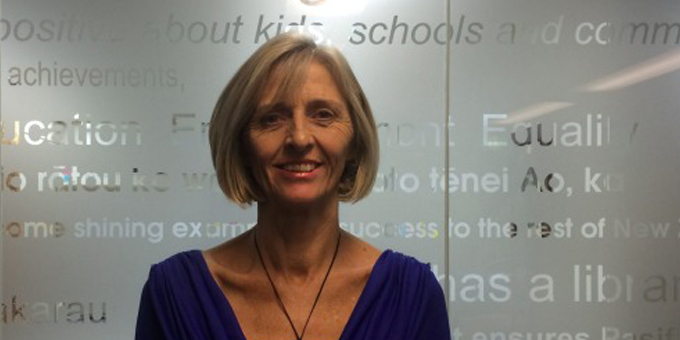 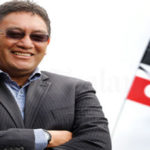