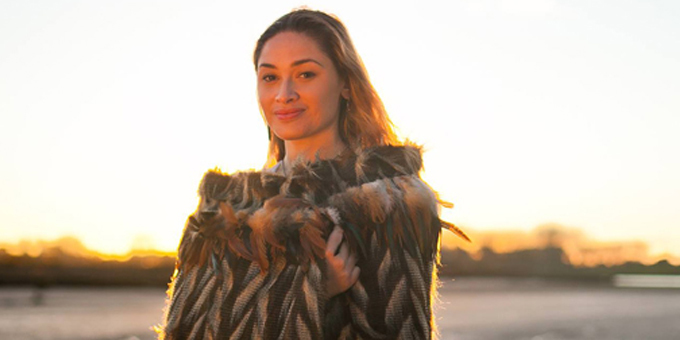 As part of the Pop-up Globe season in Auckland an amazing contemporary show called Play On will be a main feature.

The translation comes from Te Haumihiata Mason, and follows on from her work translating several entire places into Te Reo last year. This is the first time however that this soliloquy has been translated and performed alongside the traditional Shakespeare speech. 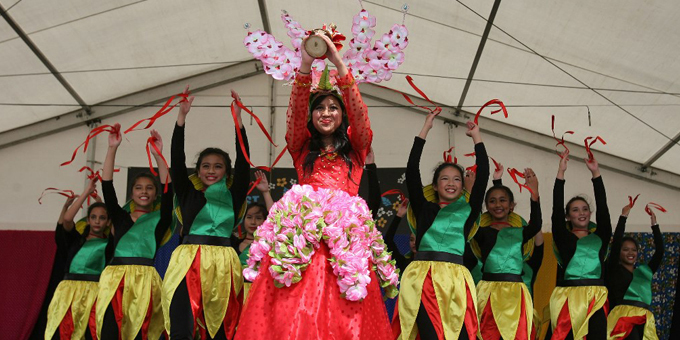 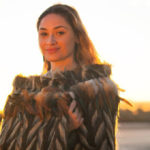