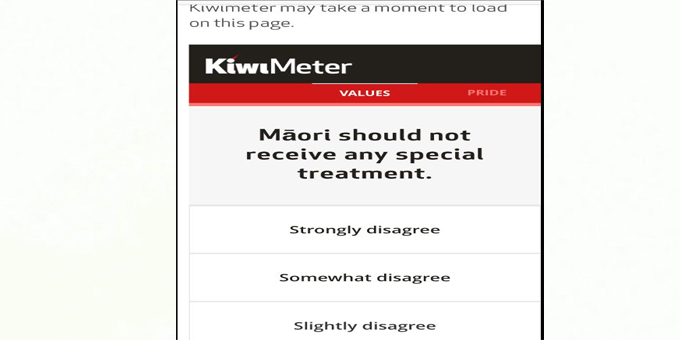 In 2007, Rick Ellis, the then CEO of TVNZ, claimed the public broadcaster was living up to their charter obligations in terms of Maori on screen by holding up Police 10-7 as evidence Maori were getting lots of exposure.

The latest TVNZ blunder has been their KiwiMeter survey where they asked 'should Maori have special treatment'.

'Special treatment' is a euphemism for Maori privilege, a belief that somehow Maori receive something that other NZers can't attain.

This is the sort of drum right wing racists like Don Brash has been banging on for years, how on earth it's managed to manifest itself on the public broadcaster is a question that the head of TVNZ news, John Gillespie, was not going to apologise for.

"We think that in the survey it is important to be robust and to have questions in it that reflect all parts of society so we won't be taking out questions where we thought long and hard about why they're in there". says Gillespie.

How does one interpret Gillespie's comments? Because racists believe Maori have special privilege, that means TVNZ will feed that racism rather than challenge it?

Will TVNZ also push victim blaming for sexual assault, climate denial and homophobia because some sections of society also believe those things?

We look to a public broadcaster to question bigotry, not foster it. Gillespie's response is as ignorant as allowing the question to exist in the first place.

We expect better from TVNZ, it is sad that in almost a decade they have learnt nothing since Rick Ellis was in charge. 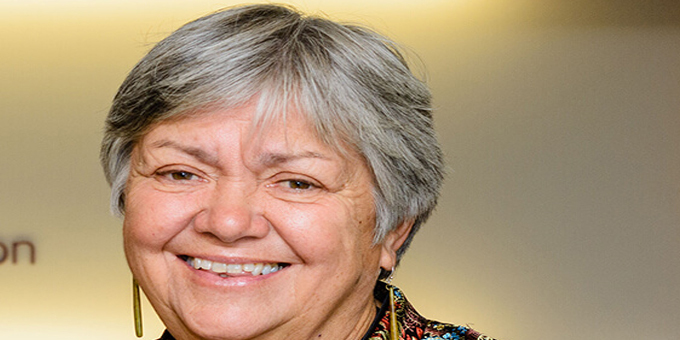 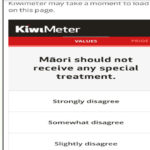