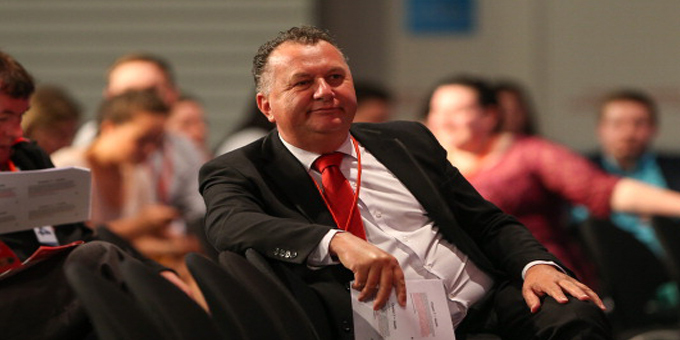 Former Labour MP Shane Jones says Maori need to assess for themselves what benefit they can get from the Trans Pacific Partnership.

Mr Jones, who now works for the Ministry for Foreign affairs and trade, has been attending some of the information hui on the 12-country agreement.

The Waitangi Tribunal will today start a hearing into the way the pact was negotiated and whether it will affect the crown’s obligations under the Treaty of Waitangi.

Mr Jones says the reality for Maori is that their collective assets are in provincial New Zealand, including 40 percent of production forests, about 10 percent of dairy land and a sizeable area of sheep and beef farms.

"The only way you make money out of those assets after you feed four and a half million people is to export them. We are now with an opportunity to service up to 40 percent of the world's GDP. If Aotearoa is blocked from enjoying the benefits of that through higher tariffs and higher taxes, it will affect us as Maori asset owners," he says. 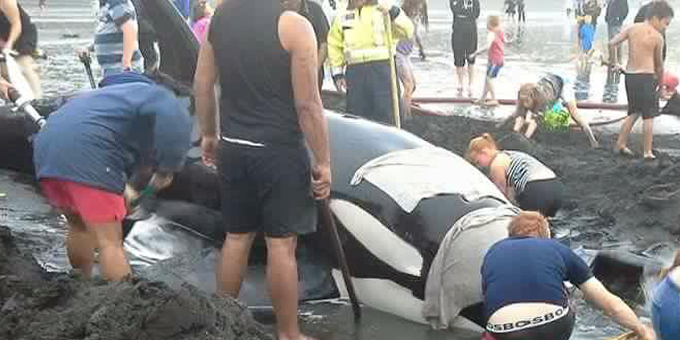 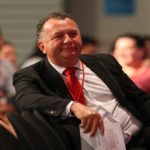