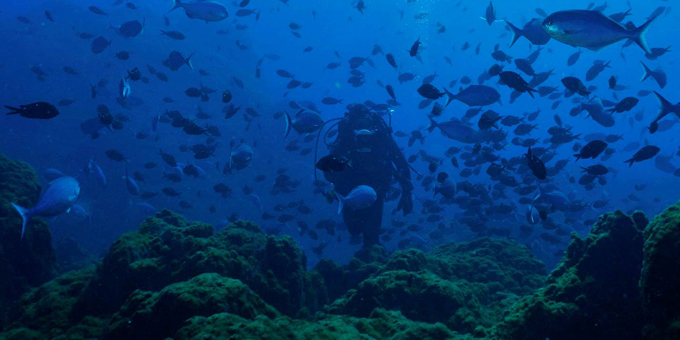 New Zealand’s ambassador for Pacific development, Shane Jones, says cooperation with neighbouring states may be needed to protect the new marine sanctuary round the Kermadecs.

Legislation creating one of the world’s largest marine reserves was introduced into parliament this week, but New Zealand First is asking whether New Zealand has the capacity to enforce it.

Mr Jones, who this week has been attending an international fisheries enforcement conference in Auckland, says at the moment there is a minimal New Zealand take from the area.

But there are far too many vessels fishing illegal in the high seas nearby, who could be tempted by a sanctuary.

New Zealand is putting $50 million into better fisheries management and enforcement in the Pacific, and it often works with French Polynesia, the United States and Australia

"There’s a major effort up there every year or 2 and it's called 'kurukuru'. Kurukuru means to punch and I think to give our defence guys a bit of credit in that sense they are punching above their weight," Mr Jones says. 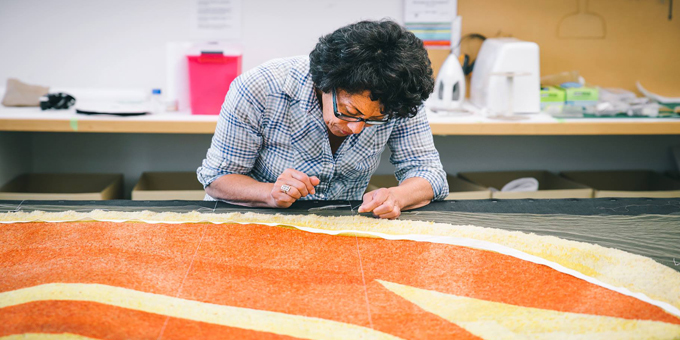 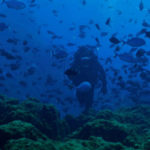