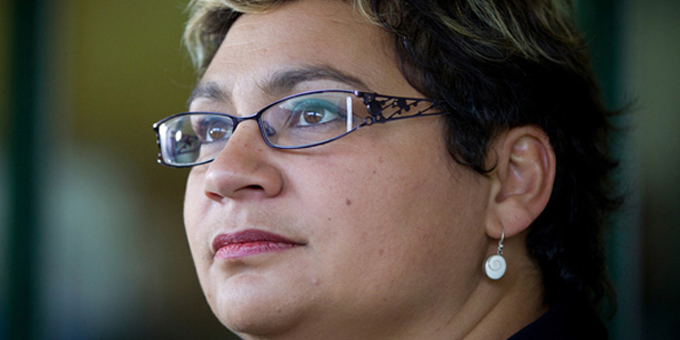 An independent review of intelligence and security released yesterday said the current laws were inconsistent, difficult to interpret, not comprehensive and lacked clarity.

Greens co-leader Metiria Turei says the powers of the agencies had increased markedly in recent years, and those powers appear to have been abused.

"The big question for me is, are we going to make sure the SIS and GCSB have just enough of what they need, no more, to do their job. It's an important job, they should be doing their job and doing it properly, but they don't need to have extensive powers for surveillance of New Zealanders," she says

Metiria Turei says the spy agencies have shown they see Maori activism and calls for tino rangatiratanga as a threat to the state, which is why the agencies need good oversight. 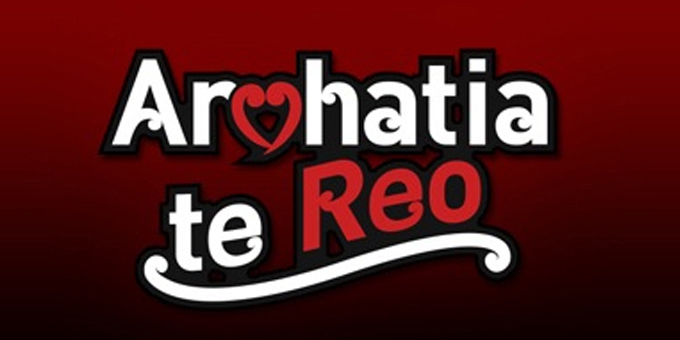 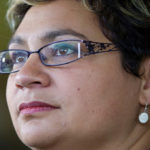