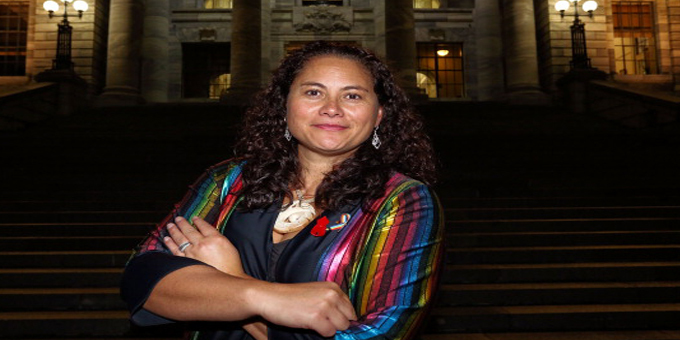 It’s International Women’s Day, and Labour MP Louisa Wall says there’s still a long way to go for wahine Maori before they can be said to have equality.

She says women in New Zealand still earn between 11 and 14 percent less than men, and for Maori and Pacific women the figure is even lower because the sort of work they do is not valued.

She says political representation is still lagging, but the example of last weekend’s Samoan elections shows what can happen with formal steps such as quotas.

"Five of their 50 MPs will be women but I want to highlight that Fiame Naomi Mata'afa has been elected as the deputy prime minister of Samoa, to achieve some of these outcomes actually you need really active pieces of legislation that in this case required at least 10 percent of the Samoan parliament being women," she says.

Louisa Wall hopes other Pacific nations like Tonga, which has no women MPs, will pick up on the Samoan example. 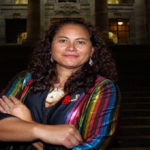