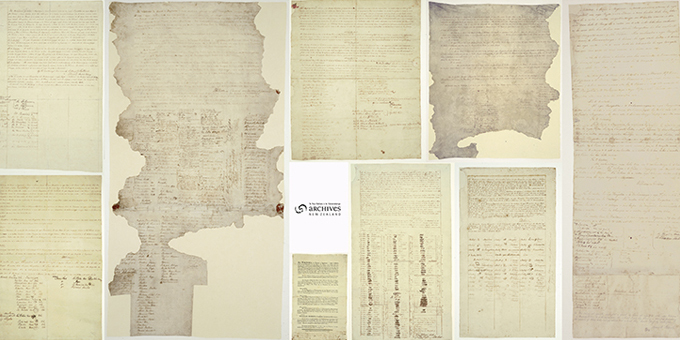 Preparations are being made to put some of New Zealand’s foundation documents on permanent display.

The 1835 He Whakaputanga or Declaration of Independence, the 1840 Treaty of Waitangi and the scroll containing all the names of the1893 Women’s Suffrage Petition will have their own climate and light controlled space at the National Library in Wellington.

Hugh Karena, the Department of Internal Affairs’ director of Maori relationships and strategy, says the first two pages of Te Tiriti are particularly sensitive because they are written on parchment made from animal skin.

He says as someone whose Ngapuhi and Muriwhenua tupuna signed the treaty, seeing the documents always brings on strong emotions.

"They have laid them out for display and conservation and I've had the priviledge of being in the room twice when that's occured. It is an experience which wells up the feeling in the heart. There are very powerful documents considering even today they're still talking to us," says Hugh Karena.

A design from Wellington company Story Inc has chosen for the new exhibition space and interpretative centre which should open early in 2017. 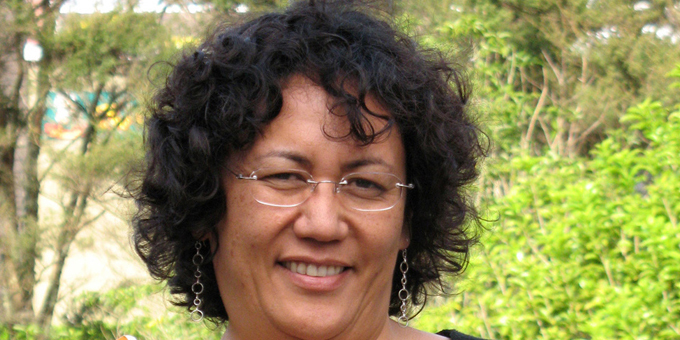 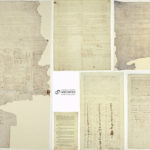