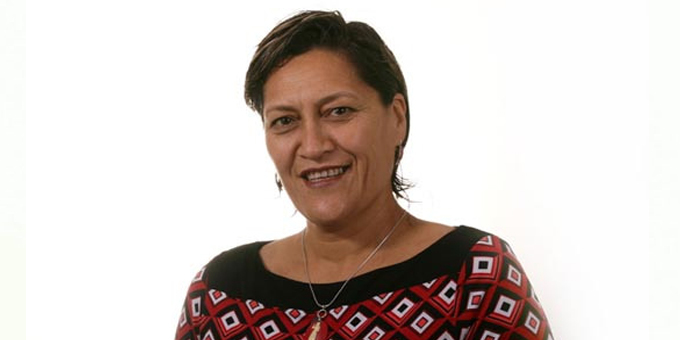 Labour MP Meka Whaitiri says the Minister for Maori Development doesn’t have the support as he claims for his rewrite of Maori land law.

The Ikaroa-Rawhiti MP attended about half of the consultation hui on Te Ture Whenua Maori Bill held over the past three weeks, and disputes Te Ururoa Flavell’s claim landowners favoured the proposed changes.

The Waitangi Tribunal says going ahead without broad Maori support would breach treaty of Waitangi principles.

Ms Whaitiri says the hui fell short of the level of consultation Maori landowners deserve over such an important kaupapa.

She says at the Gisborne hui the minister threatened attendees that the government has the numbers to get the bill through parliament.

Ms Whaitiri says the real message coming from the hui was to slow down, and the minister should listen to what Maori landowners are saying rather than just what he wants to hear. 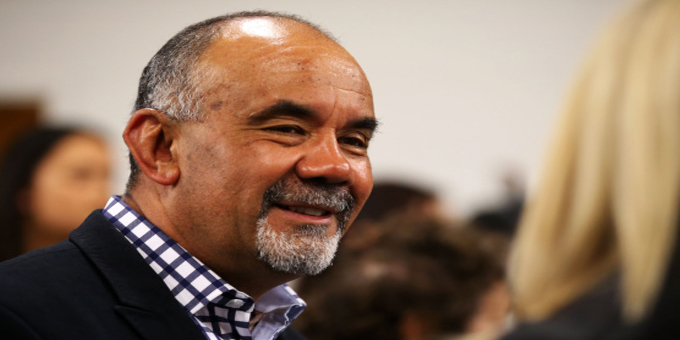 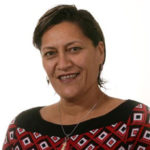