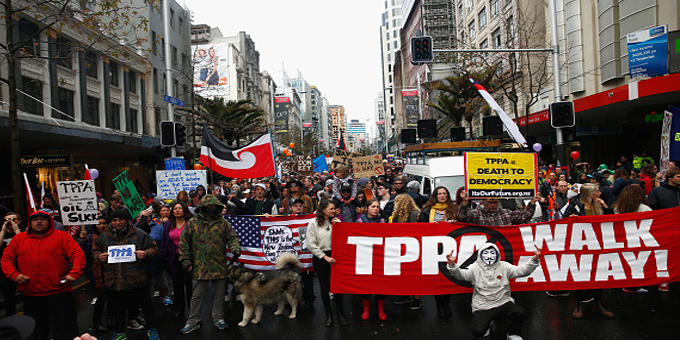 No to TPP
WILLIE JACKSON

Trade Minister Tim Groser’s legacy – the Trans Pacific Partnership (TPP) – has turned into a political minefield for Labour and could signal the downfall of former leader David Shearer.

While Labour supports free trade, it is against the signing of the TPP, claiming it undermines New Zealand’s sovereignty and exposes the country to the threat of multi-million dollar law suits from international organisations.

But Shearer and outgoing colleague Phil Goff’s public declaration of support, has left leader Andrew Little few options but to show his leadership and publicly censure Shearer. Add to that former Prime Minister Helen Clark’s endorsement of the deal and poor old Little really has been put in a delicate situation. Imagine having to stand to up to three former party leaders.

Prime Minister John Key appears to have dodged the bullet on this because the focus has now shifted from the TPP to the Labour Party.

Goff is a former Foreign Affairs Minister and with his departure for the Auckland mayoralty, there’s not much that Little can do to him. In fact the Labour leader has all but given Goff his blessing to vote how he sees fit.

But Shearer – who took over the Mt Albert electorate from Clark – is a different kettle of fish. A former United Nations worker, Shearer has worked most of his adult life out of New Zealand and Little cannot be seen to not have control.

This situation is something Little could have done without because the anti-TPP train is already gaining momentum up and down the country from average Kiwis not happy with the deal.

Residents are taking to the streets to protest and protesters, oddly enough, are having visits from cops questioning their beliefs. That type of behaviour from the police could spark a very angry response from Kiwis who have seen enough of this nonsense from them in the past and won’t help the government’s strategy when promoting their deal.

There are several options available for Little. He could stand Shearer down, strip him of Foreign Affairs, and leave it to the Labour Caucus to decide a suitable punishment, or do nothing.

The latter is not really an option.

But in deciding Shearer’s fate Little must also devise a plan that ensures that Labour is still seen as a player and viable option by big business. This could be a defining moment for his leadership.

Little should look at what is happening internationally. In Great Britain the new Labour Leader Jeremy Corbyn received huge support for his stand against big business, globalisation and corruption and in America Bernie Sanders is standing on the same platform as Corbyn and will go very close to beating Hilary Clinton for the Democratic nomination.

I’ve never been in favour of the TPP because the economic impact and implications – from what I have read – are negligible and history tells us that indigenous people miss out when corporations and big business take over countries. So Maori, Pakeha and in fact everyone in this country should be worried. Little should discipline Shearer and continue Labour’s opposition against the TPP.

TUNE IN TO PAAKIWAHA WITH WILLIE JACKSON EVERY MONDAY FROM 10.00 AM ON RADIO WAATEA 603 AM 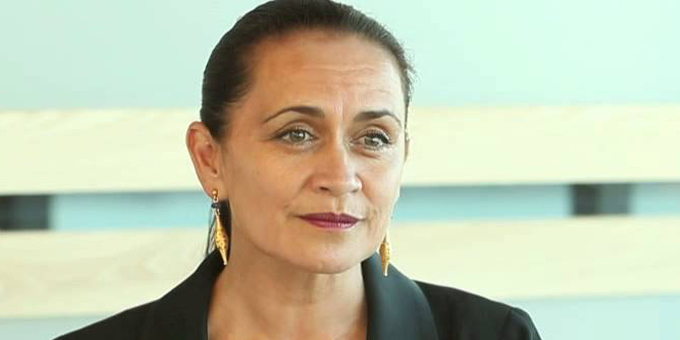 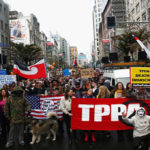