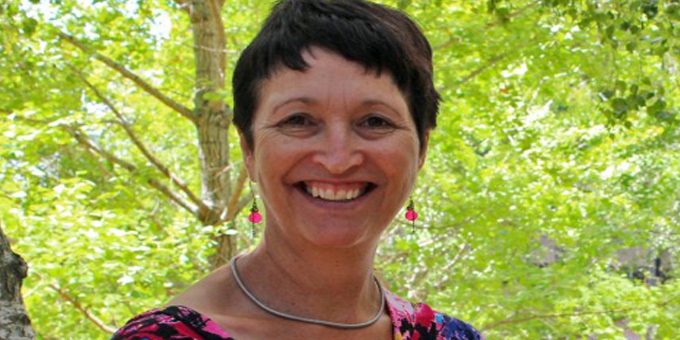 The strategy calls for action towards preserving, teaching and valuing languages.

Comet Chief Executive Susan Warren says that after years of consultation and development the formal launch of the strategy marks a major milestone for languages in this city.

She says too many New Zealanders think monolingualism or speaking only one language is normal, and English will get them anywhere.

She says that attitude ignores the value of learning languages and maintaining the first languages in which people’s culture and identity is tied up. 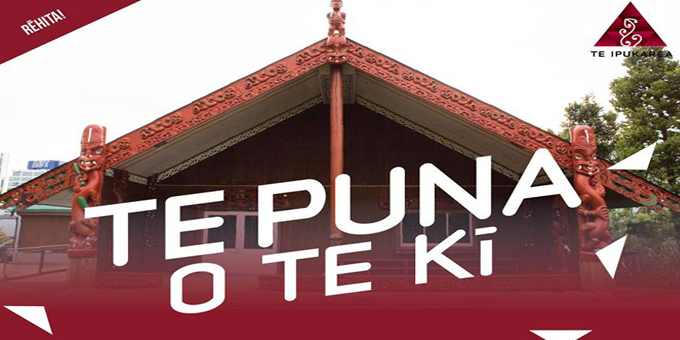 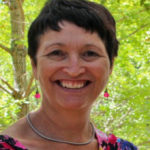