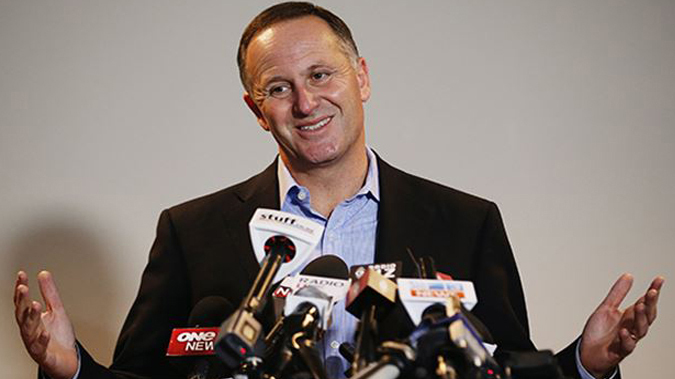 Prime Minister John Key showed a complete lack of judgement, and also a slight chink in his armour when he went on the offensive over the Kiwis being detained for deportation by the Australian Government on Christmas Island.

While it doesn’t appear the New Zealand Government – is going to save the hundreds of Kiwis on Christmas Island, their cause was not helped by Key’s claim that some of them were rapists, child sex offenders and murderers.

Key would have made that statement to turn any public sympathy against those being deported. But Key’s statement was not actually true and has backfired somewhat on him.

He also said or implied that Labour and the Greens were supporters of murderers and rapists which caused outrage and led Green MPs Metiria Turei, Jan Logie, Catherine Delahunty, Marama Davison and Labour's Poto Williams to reveal their history of sexual abuse. That takes some guts to do on a very public platform and I can only describe this action as courageous. Their stand then resulted in them being thrown out of the House for badgering the Speaker to take action against Key for his comments.

Now this story has gone global with media in the US and UK covering the claims and instead of New Zealand basking in rugby world cup glory or our anti-racism and fair play stance, our PM is being portrayed as a sexist and totally unsympathetic to women who have been abused.

Key’s flippant claims were sparked after being confronted by Labour’s Te Tai Tokerau MP Kelvin Davis outside the debating chamber.

It was quite a risk for Davis to take, it is an unwritten rule that you do not confront fellow MPs outside the debating chamber or outside the select committee rooms when you are in the parliament buildings.

And while at one level it is great and keeps Davis in the news he wouldn’t want to alienate himself from the rest of parliament. Discipline is paramount inside the house and as much as you might want to strangle a fellow MP, if you don’t keep control it can all descend into chaos which has happened in overseas parliaments.

Davis called the PM gutless for the lack of action taken on behalf of New Zealand to support the detainees.

Key didn’t react to Davis immediately, but it was obvious that by the time it got to question time, the PM was ready to rumble, and react he did.

During question time, where tensions are always high, he said: "Mr Davis, if you want to put yourself on the side of sex offenders, go ahead my son, but we'll defend New Zealanders.

I disagree but accept that Key may have a point in terms of the types of characters who Kelvin Davis and Labour are supporting but Key does himself no favours by making his argument so personal. He should now do the right thing, stop playing party politics and apologise to the women MPs in Parliament. 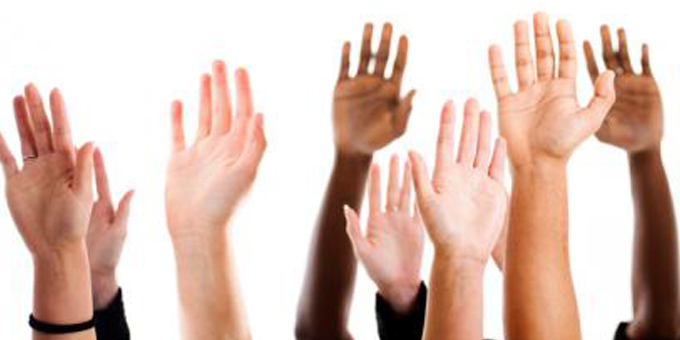 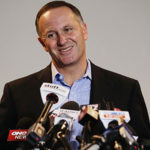