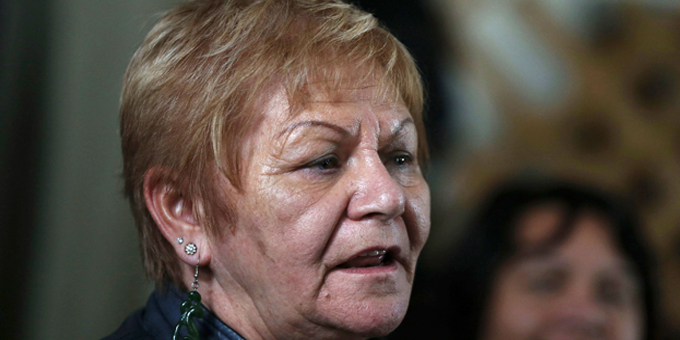 The Maori Party says it is in rebuild mode as it goes into its annual conference this weekend at Te Ohaaki Marae in Huntly.

President Naida Glavish says it has asked itself some hard questions after last year’s election, when it had its poorest polling result since it was established in 2004.

She says the dynamic mix of new co-leaders Te Ururoa Flavell and Marama Fox has boosted support, and in parliament they have secured significant gains in housing, Whanau Ora and support for the development of Maori land.

The conference will consider a plan that has come out of a strategic review.

It will also debate remits on Maori representation in the 2016 local government elections, its candidate selection process and the relationship between Mana and the Maori Party.

The hui starts with a powhiri this afternoon. 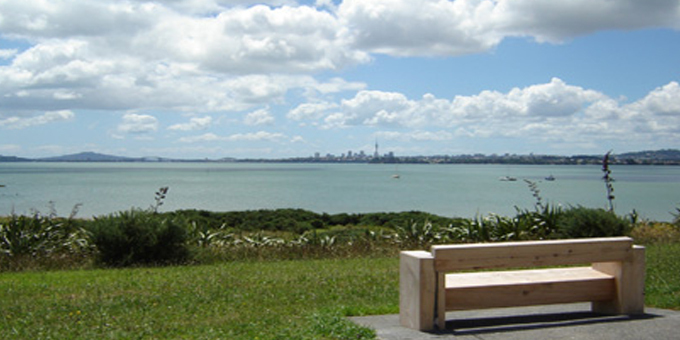 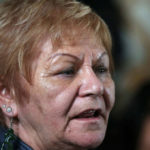