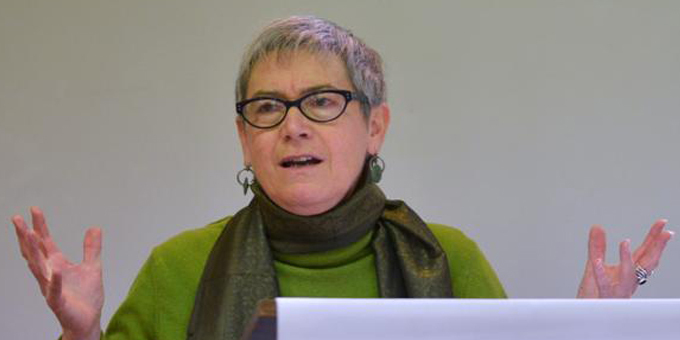 Trans Pacific Partnership critic Jane Kelsey says a Treaty of Waitangi clause in the deal signed last week won’t deliver the sort of protection for Maori the government says it will.

Professor Kelsey says the hearing on whether the Waitangi Tribunal should grant urgency to claims about the TPP, the crown insisted an exception used in similar deals since 2001 would effectively protect Maori rights.

But a leak of the final text of the intellectual property chapter includes a new annex, which indicates the crown agreed with the claimants that the exception was inadequate.

She says the new annex is supposed to cover the fact New Zealand will be forced to sign up to a 1991 convention that will allow foreign companies to claim ownership of native plant varieties, but it’s so full of weasel words it would be impossible to enforce. 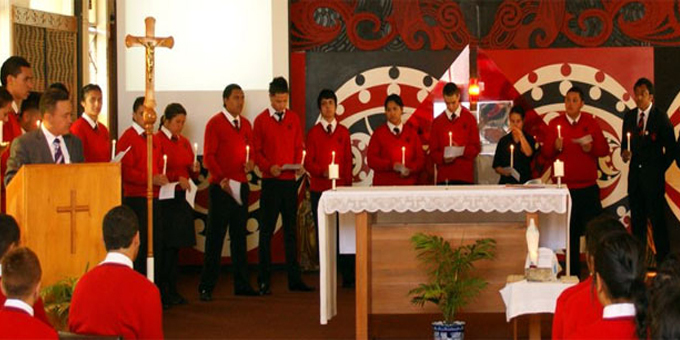 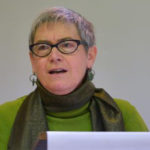