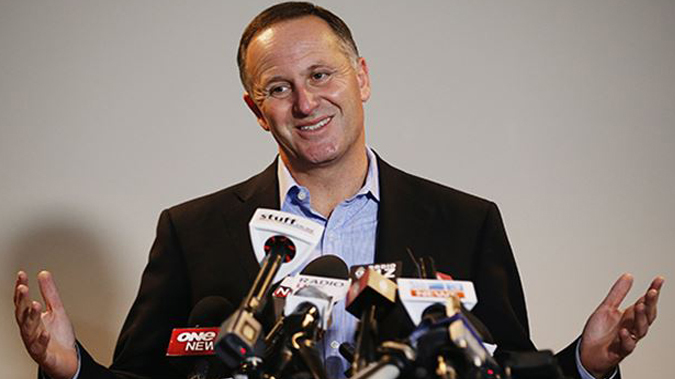 So you get the picture what I mean.

It made for good radio because listeners would always get a heads and tails of an argument and very lively debate.

But being a flip flop is not so good if you are a politician because it can lead voters into thinking you don’t know what side of the fence you are sitting on.

Look at Prime Minister John Key who has done a 180 on a number of issues, including Capital Gains Tax, the Syrian refugee crisis and more recently the red peak design which is now part of the flag debate.

The refugee backflip happened because of pressure from average Kiwis who insisted New Zealand do its duty as a citizen of the world, hence the change to Key’s original stance.

So too for red peak design for the flag.

Key initially said he was not impressed by that design and more interested in ensuring a change of flag.

But last week he admitted his stance had changed because of public pressure and added the red peak to be the fifth flag design for consideration.

Key supporters will spin this as a leader who listens to the people – and the polls – and acts accordingly for the will of the people.

But the old sarcastic mob – like myself- and of course the opposition, will say Key is trying to stay popular so flips when he has to and flops as well. Not that it will count against him the polls are still very much in his favour and if you are a betting person you wouldn’t be silly to place some money on him now getting a fourth term. He is a very savvy politician and getting the Greens to back him must be considered a triumph and again he has clearly out manoeuvred Labour.

Now that five designs have been finalised, there is a lot more discussion.

Like the National anthem, the decision made on the flag will affect every Kiwi both here and overseas and I’d encourage all those who have a view to get involved.

Don’t leave it to others if you have a preference or don’t want a change it at all, because it’s like voting at local or national elections – don’t moan if you don’t vote.

Key will be quietly pleased with how this change of flag scenario is playing out because it has gone from a definitely no to a possible and maybe.

One political analyst says the Key Government has moved more towards the centre left, thereby eliminating the Labour Party from debates. There will still be criticisms but it’s hard to criticise policy when you don’t have an alternative or actually like it. 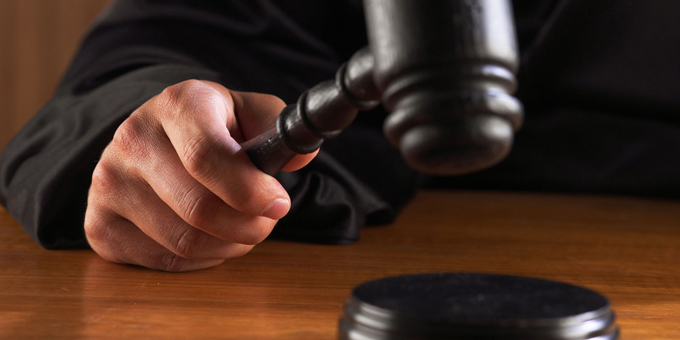 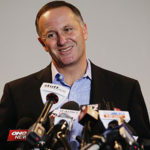