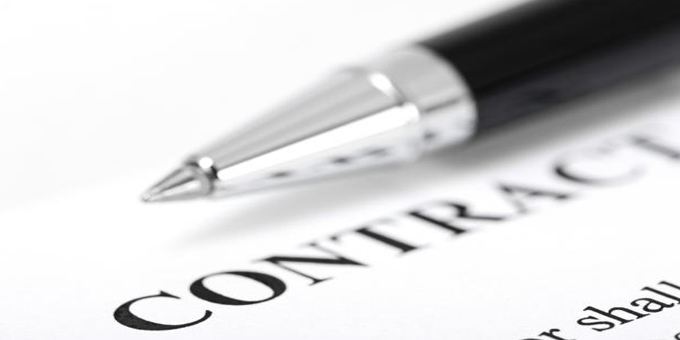 Ms Sepuloni says Maori and Pacific organisations are disproportionately on annual funding reviews instead of longer term contracts, and those contracts are being offered in a hostile way, with providers told there is no guarantee of a repeat.

She says in the recent round the ministry was to renew contracts, forcing many providers into overdraft.

The contracts also included a new requirement that information be shared if the provider failed.

"So (they were) basically having to agree they would pass all the client files on to MSD or whichever the nominated replacement service would be. That's tough on organisations and it also has us questioning what about the privacy of the client, to have their privacy respected," Ms Sepuloni says.

She says providers are unwilling to speak up because they fear they will have their funding cut. 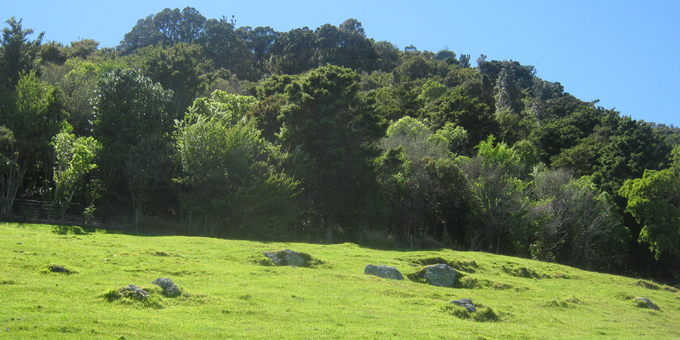 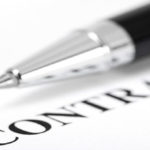