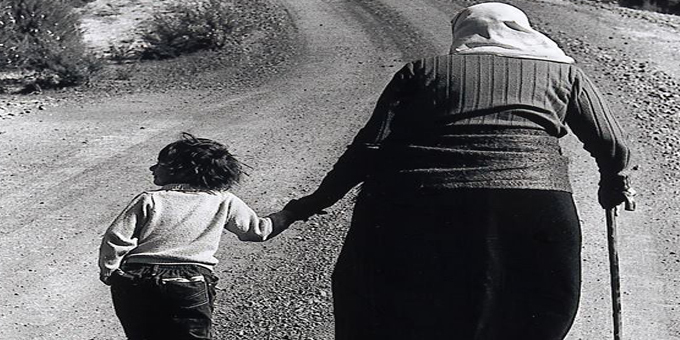 She was known as "Te Whaea o Te Motu " her words "Not one more acre of Maori land" became synonymous for those struggling for Maori land rights. The photograph of a kuia taken from behind, scarf on her head walking hand in hand with a mokopuna became world famous in Aotearoa. Whina Cooper from Panguru and a handful of supporters left fromTe Hapua in the far north and were a taking with them a message to the government in Wellington. A message to stop taking Maori land.  By the time they reached the steps of parliament thousands of Maori had joined the march from all walks of life. The message 'Not one acre more of Maori land to be taken' still rings true today for many Maori. Joe Cooper was a sprightly lad in 1975 when his mother Dame Whina led the march. 40 years on he talks with Willie Jackson about the 1975 Maori land march. 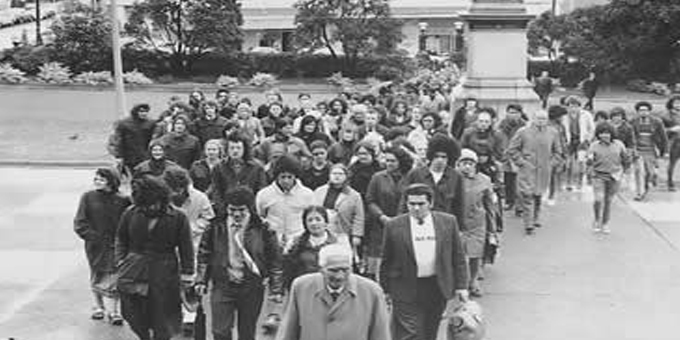 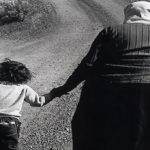