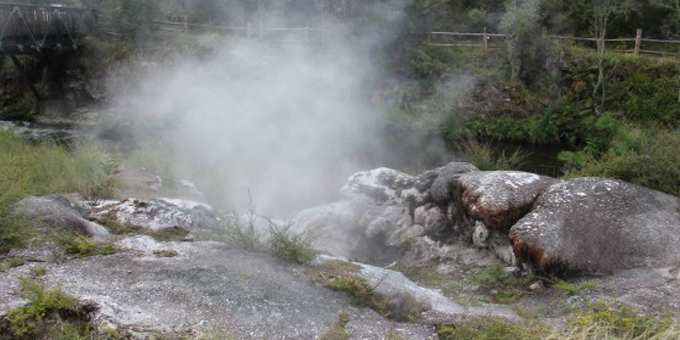 But it did so last week, and looks like to could again be a regular feature of the field.

He says it shows a move in the late 1970s to cut the number of private bores draining the Rotorua geothermal field is paying off, though it’s taken time for pressure to build up again.

"From to time time it's shown increased signs of activities under it's geyser plateau. We have got a couple of other smaller ones that perform in different ways shapes and form from time to time but not consistently. Over the last two or three years we've seen more activities coming from those smaller geysers so overall it's a story that's moving in the right direction but we are still very much in the hands of nature" says Tim Cossar.

More than 400,000 visitors a year come to Te Puia to see the geysers, with Pohutu, Prince of Wales Feathers and Kereru doing the bulk of entertaining in recent decades. 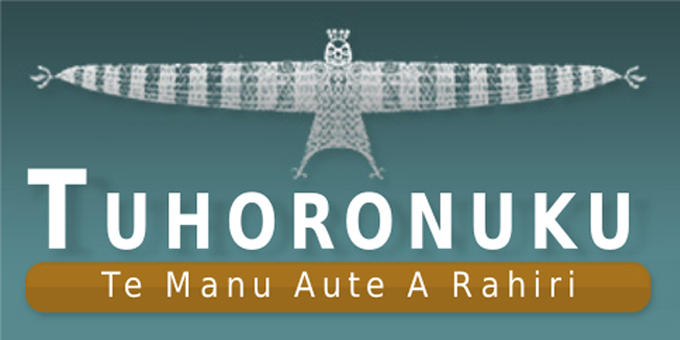 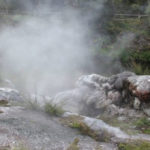